Russia May Sell Controlling Stake in Russian Helicopters Holding in 2016 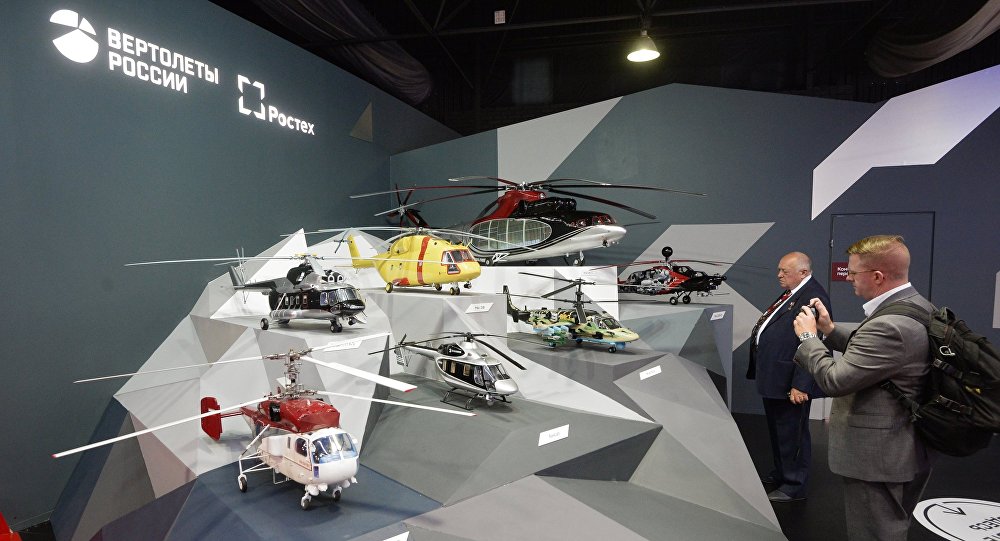 “It is not a public company as a rule such companies are sold to strategic investors. It is likely to be the sale of a controlling stake, and the deal could be finalized in 2016” Ulyukayev said following a meeting with French business circles in Paris.

Ulyukayev added that France’s Airbus company had shown interest in buying a stake in Russian helicopters.

Russian Helicopters is the sole designer and manufacturer of civilian and military helicopters in Russia. The company produces the Kamov and Mi helicopters, considered to be some of the most effective in the world.

At present, RH is fully owned by an industrial holding company Oboronprom, within the Rostec group.