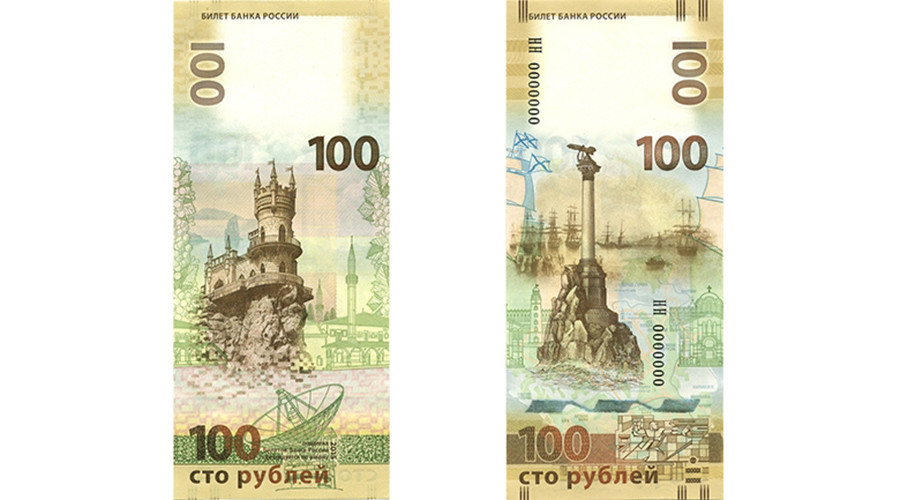 The Central Bank of Russia is issuing a commemorative 100 ruble banknote dedicated to Sevastopol and Crimea.

The front of the note features a Crimean landmark called the Swallow’s Nest Castle. 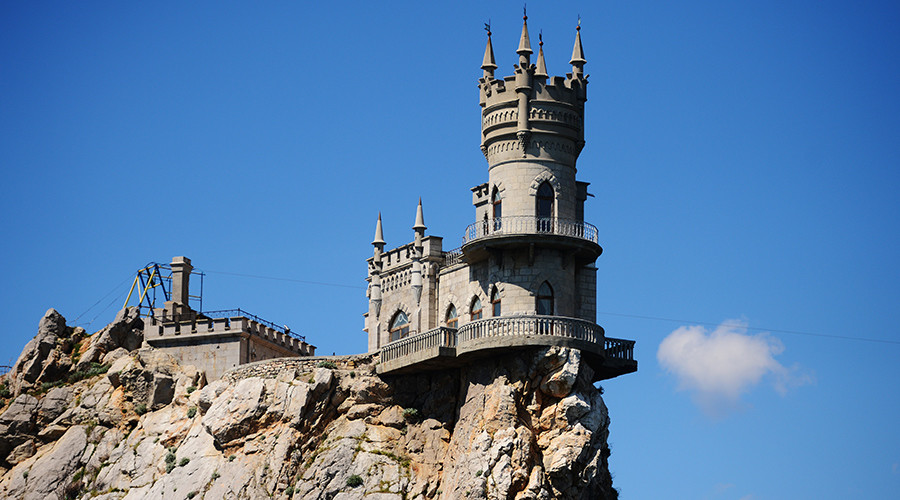 The back of the note is devoted to the Russian federal city of Sevastopol and features the Sunken Ships Monument in Sevastopol Bay and a patch of Ivan Aivazovsky’s painting ‘The Russian Squadron on the Sebastopol Roads’. 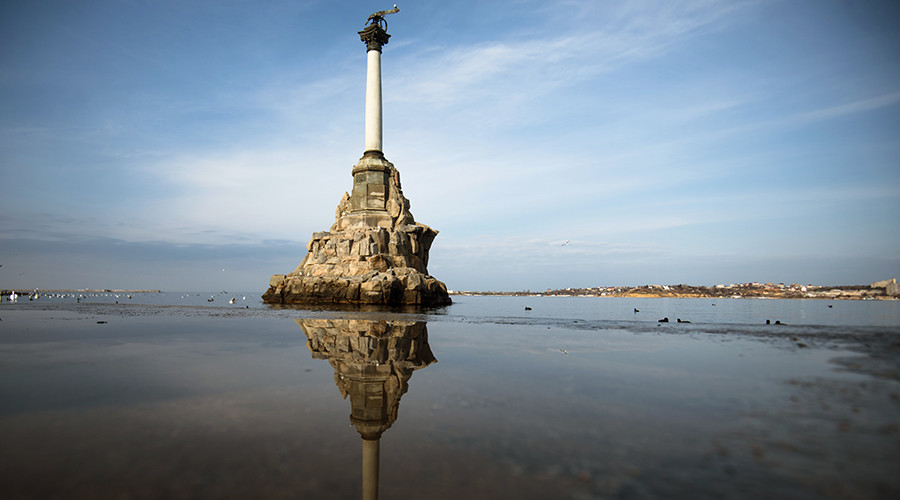 The banknote incorporates a QR code that leads to the Bank of Russia website containing historical background. Twenty million banknotes will be printed.

In October last year, the Bank of Russia minted 10 ruble coins dedicated to the Crimean reunification with Russia. In March 2014, Crimea’s mostly ethnic Russian population voted to secede from Ukraine.

The referendum hasn’t been recognized by Western countries as they regard the Crimea secession as Russian annexation. Along with accusing Moscow of direct military involvement in the conflict in Eastern Ukraine, the US and the EU introduced political and economic sanctions against Russian state-owned banks, as well as defense and oil companies. The EU imposed restrictions on the supply of weapons and military equipment to Russia as well as military technology, dual-use technologies, hi-tech equipment and technology for oil production.

Russia has denied military involvement in the warfare and has subsequently responded by imposing an embargo on agricultural products, food and raw materials from countries that joined anti-Russian sanctions.