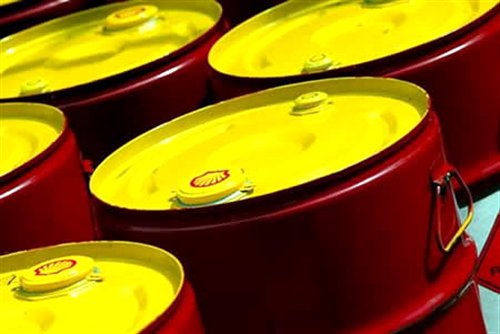 As part of new corporate strategy, the company has executed three agreements which will in acquisition of the interest.

First, the company will acquire Afren plc subsidiary owning a 25 percent participating interest in the block for a cash consideration of $1 million. Second, the company will acquire all of the shares of Thombo Petroleum, a privately held company which holds a 34.5 percent participating interest in Block 2B for cash consideration of $2 million plus the issuance of 14.8 million of its new common shares. The company has also agreed to issue up to an additional 20 million common shares of Africa Energy and, at the option of the company, to either pay and/or issue up to $1.5 million in additional contingent cash and/or shares of Africa Energy, both payable on milestones associated with the commercialisation of the block.