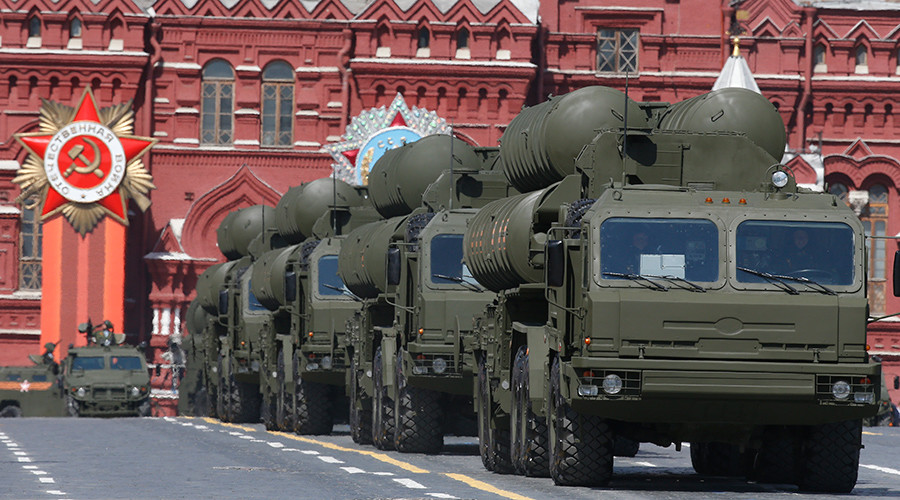 Indian Prime Minister Narendra Modi arrived in Moscow on Wednesday following the approval of the biggest arms deal with Russia since 2001.

“Russia and India have a very strong partnership that the US can only aspire to,” said Grevatt. “Sales from America may ebb and flow, but the sales from Russia will remain strong because there are so many ongoing programs between the two countries.”

The cost of the deal was not disclosed but according to estimates the air defense systems could cost India $4.5-$6 billion. It will become the biggest defense deal between the two countries since 2001 when India agreed to buy 140 Sukhoi Su-30MK fighter jets.