Russia is Expected to Start Wheat Supplies to China in Autumn 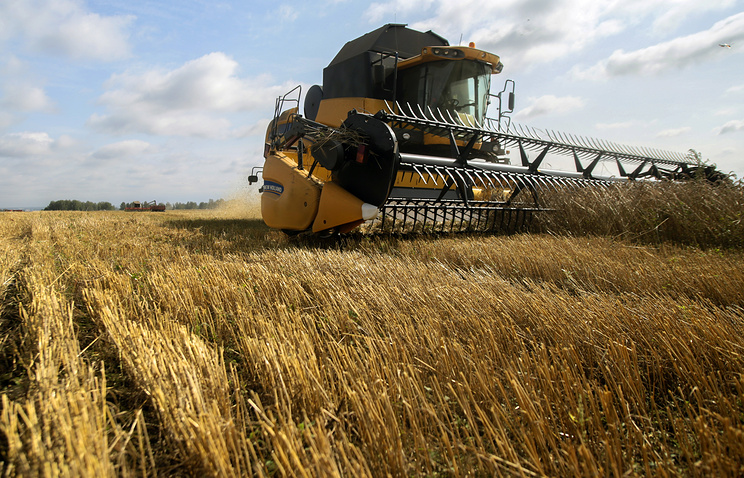 Russia’s Agriculture Ministry expects the start of mass wheat supplies to China in autumn of 2016, when the new crop is harvested, Deputy Minister of Agriculture Sergey Levin told TASS.

“We will gradually build up supplies of wheat, the supplies are possible already this year. The condition for the admission of Russian wheat to the Chinese market is the separate storage of spring and winter wheat. As soon as we have the grain of the new harvest, which will happen this fall, and we are talking about four Siberian regions, this grain can be delivered to China. Accordingly, we expect a significant increase in volumes,” he said.

Levin added that earlier wheat shipments to China were made as part of border trade, and now it concerns a full flow of new crop grain.

Levin said that in order to increase the volume of grain supplies it is necessary to develop the transportation infrastructure.

He recalled that the two projects are now being implemented – a rail grain terminal on the border with China and a grain terminal in the port of Zarubino.

“As soon as one of these channels start operations, then we can talk about a multipole increase of grain exports to China,” he said.

Globally, the market of grain supplies from Russia (including wheat) was open only on December 17, 2015. On that day, Russia and China signed a protocol on phytosanitary requirements to grain – wheat, as well as corn, rice, soybean and rapeseed supplied from Russia. But in reality, large-scale wheat deliveries have not started yet.