Russia Has No Plans to Limit Movement of Capital 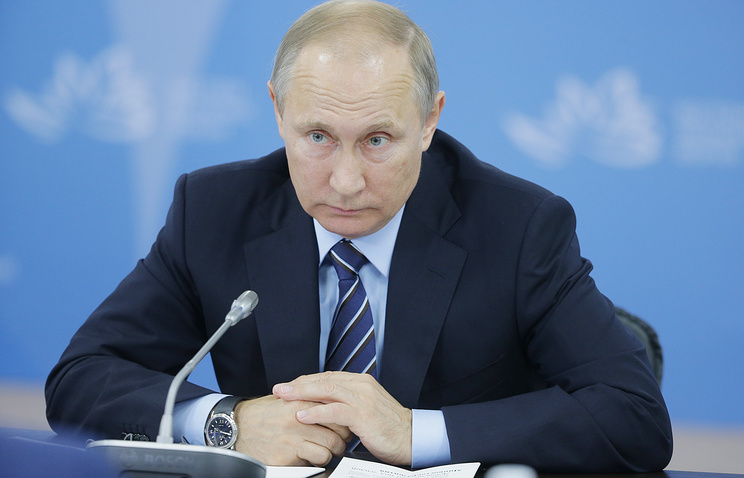 “We have never moved away from the once approved principle to liberalize movement of capital. Even in the most difficult conditions of 2008-2009, I did not limit export of capital”, Putin said.

“Such proposals were also voiced last year. We did not do it and we are not going to do it,” he added.