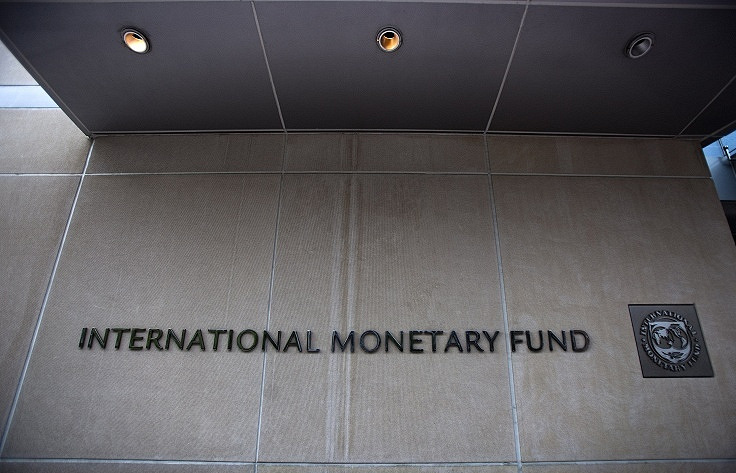 The IMF assumes Russia has passed the bottom of recession. Such an assessment is contained in a new analytical paper prepared by Fund’s experts for the G20 summit in China on September 4-5.

“In Russia, the economic contraction has reached a bottom, and the outlook has improved as a result of declining financing costs and better oil prices,” the IMF said.

It was reported earlier the IMF slightly revised Russia’s economic indicators upward in July. According to its estimates, the IMF expects Russian GDP will decline by 1.2% this year and grow by 1% in 2017.