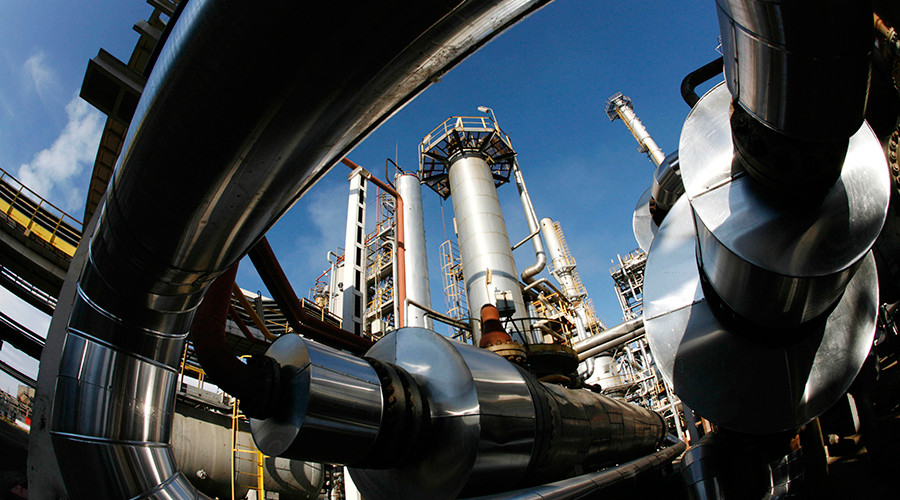 Russia’s oil output has continued hovering at post-Soviet record levels in November despite the plunging crude price and the global glut.

Production of crude and gas condensate stood at 10.779 million barrels a day (mbd) during the month, according to the Russian Energy Ministry. Output was slightly beneath the record October level of 10.782 mbd.

Russian oil and gas output rose by 6.62 million tons from January to November, compared with the same period last year.

Crude exports reached 5.32 million bpd last month, which is an 11 percent higher from the previous year but 2.4 percent lower than October.

Experts say that the low oil price has no impact on Russia’s output. Russian oil companies have increased profits and output since the weaker domestic currency has protected their business. The depreciating ruble cut costs and taxes for the companies that generate earnings in US dollars but pay most of their expenses in rubles.