Most Russians Want Putin to Remain President after 2018 – Poll 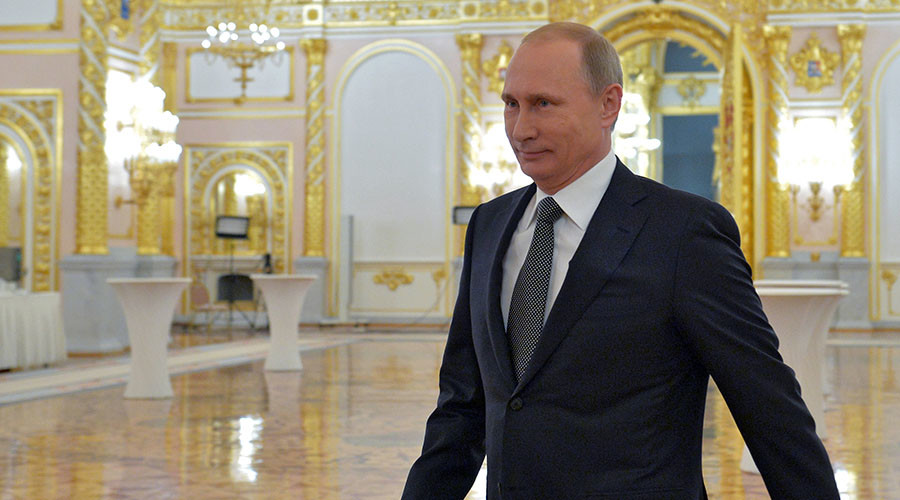 Two-thirds of Russian citizens say that after 2018 they would like to see Vladimir Putin or his personally proposed successor as president after the elections. Less than 20 percent of Russians say that the nation should choose someone with a different approach.

According to a poll conducted by the independent agency Levada Center in late November, 57 percent of respondents would prefer to see Putin reelected as president in 2018. Eleven more percent said that the incumbent president should be replaced by someone he himself proposes as his successor.

Eighteen percent said that they would prefer another person as president who would suggest a different political course, while 14 percent of responders said it was too difficult for them to answer the question at the moment.