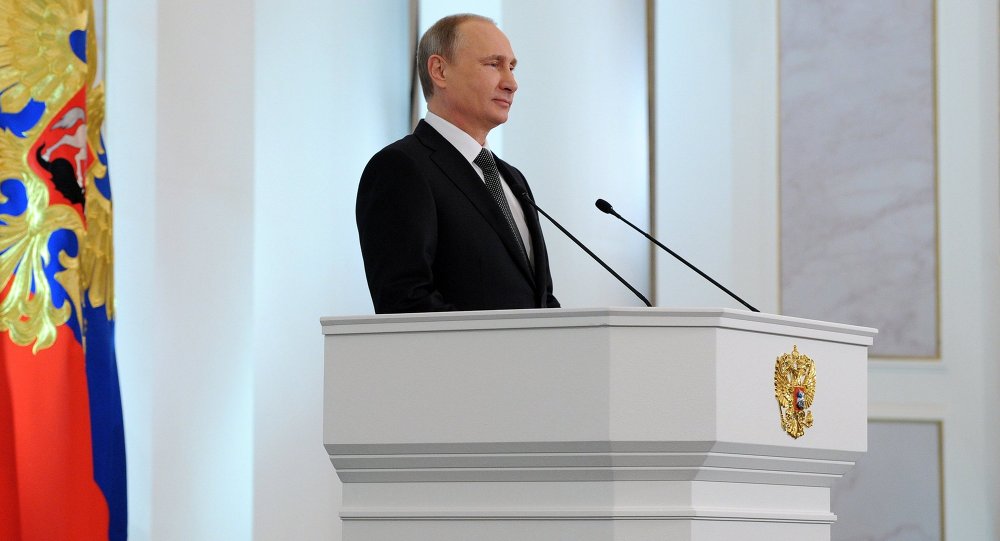 Russian President Vladimir Putin delivers an annual state of the nation address on Thursday to the Russian Parliament, the Federal Assembly, on foreign and domestic policy priorities in accordance with the Constitution.

According to Kremlin spokesman Dmitry Peskov, the Russian leader held a series of negotiations with government officials on Tuesday and Wednesday on key subject matters to be addressed in his speech.