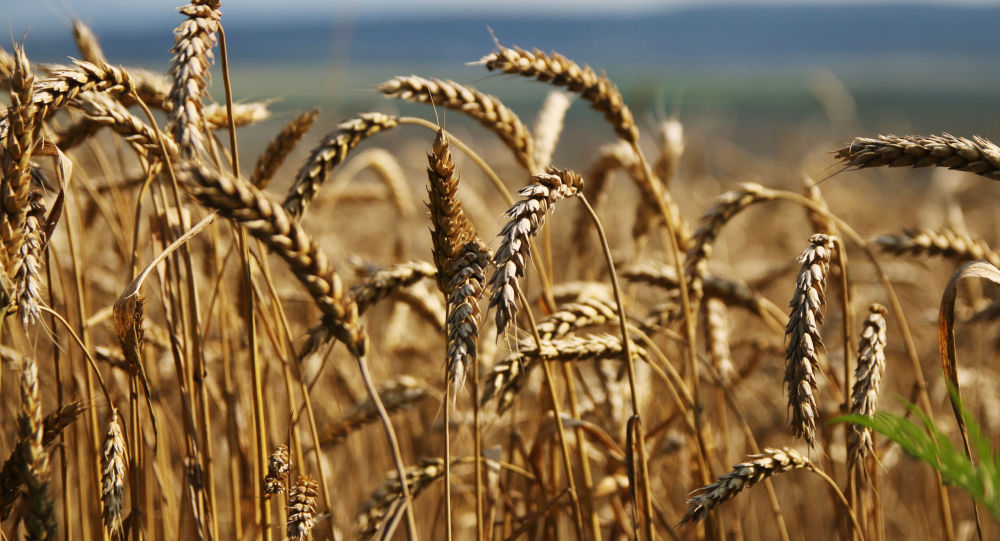 The agreement on the establishment of the fund was signed between the heads of the FEDF and the Asia-Pacific Food Fund.

The statement said that the key goal of the Fund would be to develop a range of export-oriented agricultural projects in the Far East, with an involvement of long-term funding from the agro-industrial complex.

The statement said that the Fund will support prospective agricultural projects in the Far East, mainly those in the spheres of production, processing and realization of agrarian production.

Moscow began boosting cooperation with Beijing in the wake of several rounds of sanctions introduced by the United States and the European Union against Russia over Ukraine crisis, and amid geopolitical tensions, in 2014.

Russia and China are currently cooperating in a number of areas, including energy, infrastructure, finance, space and agriculture.