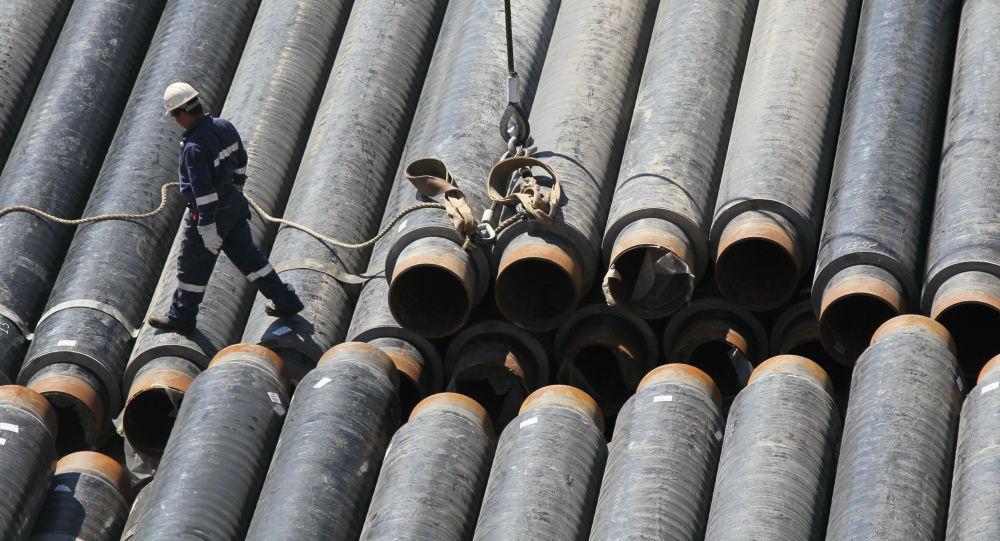 Earlier in the day, the Russian government commission on the social and economic development of the Far East, headed by Prime Minister Dmitry Medvedev, held a meeting in Vladivostok.

“Before July 2016, Gazprom will present options for the organization of gas export supplies to China from the Far East region to CNPC,” Miller told reporters.

He added that the proposals would include the terms and volumes of supplies.

On September 3, Moscow and Beijing signed a memorandum on the supply of gas from Russia’s Far East to China. This memorandum stipulated the creation of a third route for transporting gas to China, after the Power of Siberia pipeline, also known as the Eastern route, and the Western route.

The Power of Siberia pipeline, projected to deliver 61 billion cubic meters of natural gas from Russia to China annually, is expected to come on stream in 2019.

It is planned that the Western route will connect gas fields in western Siberia with northwestern China, delivering 30 billion cubic meter of gas annually. There is the potential for second and third sections to be added to the pipeline at a later date, bringing its annual capacity to 100 billion cubic meters.