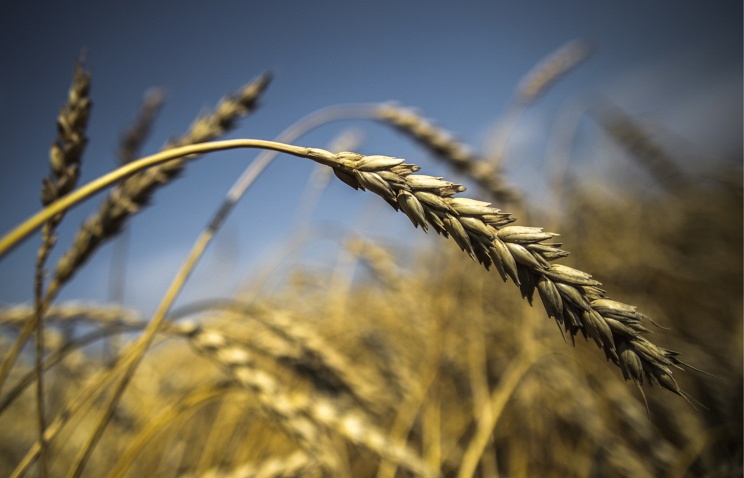 Russia has become the global leader of wheat export and outrun Canada and the United States, Minister of Agriculture Alexander Tkachev said on Thursday. Russia will export about 25 mln tonnes of wheat in this agricultural year, the Minister added.

“The wheat export figure [is] about 25 mln tonnes. We have become the global leaders in wheat export and therefore outrun such countries as Canada and the United States,” Tkachev said.