Russia, Iran to Sign ‘Green Customs’ Deal in May 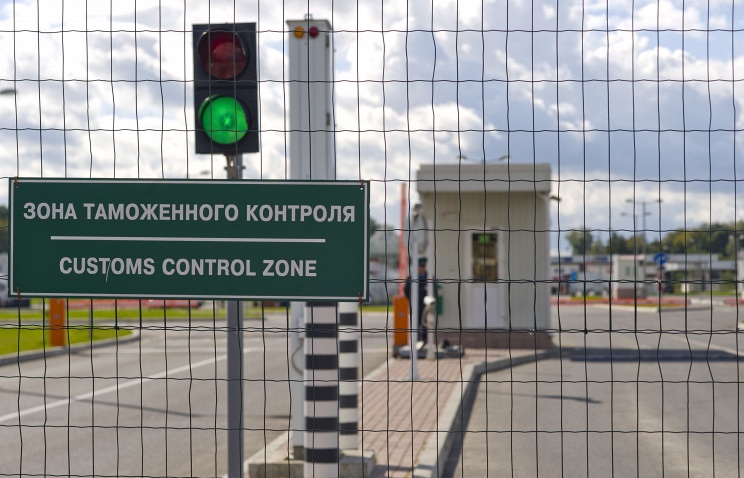 Russia and Iran will sign an agreement in May on opening a green customs corridor, Russia’s Federal Customs Service Chief Andrei Belyaninov said on Thursday.

Russia’s customs chief made this statement at a conference on administration in the free economic zone in Crimea.

“Iran solemnly promises: we’ll replace the whole of Turkey in the deliveries of perishable goods to Russia,” he said. “We’ll go there [to Iran] in May to sign a green corridor deal,” he added.

Russian Energy Minister Alexander Novak who is co-chairman of the Russian-Iranian inter-governmental commission for trade and economic cooperation said earlier that Iran could supply fruits and vegetables worth no less than $1 billion to Russia annually.

Russia intends to buy pistachio nuts, dates and grapes. Russian trade chains have said they are ready to increase purchases of foodstuffs from Iran. Moreover, in some cases, they can replace the Turkish foodstuffs earlier banned by Russia.

According to Russia’s Agriculture Ministry, Russia’s exports to Iran accounted for 3.1% of its total agrarian exports in 2015 and in absolute figures these supplies totaled $484.4 million (based on the data of Russia’s Federal Customs Service). In terms of value, grain crops were Russia’s basic agricultural commodities supplied to Iran, including wheat and barley (91%), and also sunflower oil (5.1%).

In turn, supplies from Iran totaled 0.7% of Russia’s total agricultural and food imports in 2015 or $194.3 million (based on the data of the Federal Customs Service of Russia). Russia basically imported vegetables, fruits, dried fruit and nuts from Iran.