Rupee to Remain Stable for the Rest of 2015-16: India Ratings 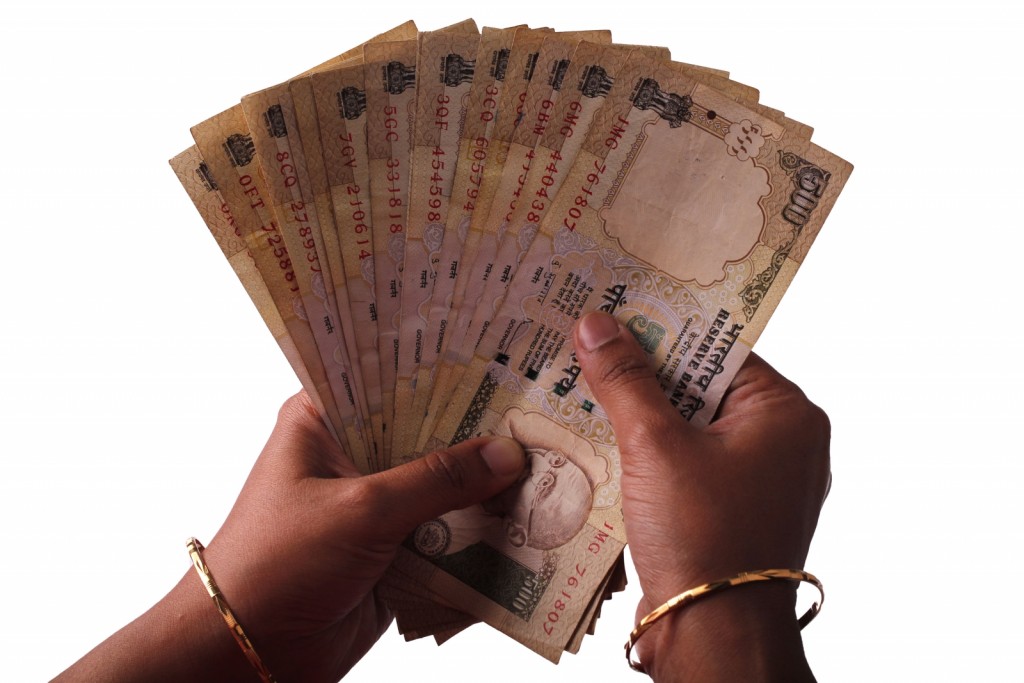 COIMBATORE: The rupee would remain largely stable in the remainder of 2015-16 due to better macroeconomic fundamentals of the Indian economy, India Ratings and Research has said.

A comfortable balance of payments situation, the postponement of policy normalisation by the US Federal Reserve (Fed) and healthy capital inflows would enable the rupee to remain stable, it said.

India Ratings expects the rupee to trade in the range of 64.50-66.25 against the US dollar. However, the readjustments carried out by foreign institutional investors in their portfolios towards the year-end/beginning of 2016 might cause some short-term volatility in the rupee, it said.

The decision of China to allow the yuan to depreciate by 3.4% over two consecutive days in August rattled emerging market currencies during the month. Despite witnessing some volatility and depreciation, the rupee remained one of the most stable among emerging market currencies. It had depreciated 3.11% till end-September 2015 (65.74 on September 30), but recovered to 64.78 by October 9.

The sudden and hefty depreciation of the rupee against the dollar drew parallel with the mid-2013 fall, when the mere mention of tapering by the US Fed had sent the rupee into a tailspin.

India Ratings, which is part of the Fitch Group, said better macroeconomic fundamentals in August 2015 saved the day for the rupee.

As a result, unlike the 2013 episode, no extraordinary policy interventions were required and the rupee soon found its level based on market dynamics and the Reserve Bank of India’s intervention remained confined to check the excess volatility.

“So long as the exports of emerging market economies are not impacted by the Chinese devaluation and their currencies find lower levels with respect to the dollar to wipe out the gains of the yuan, an open currency war looks unlikely,” it said.