Ruble Devaluation Will Make ‘Made in Russia’ World Trademark 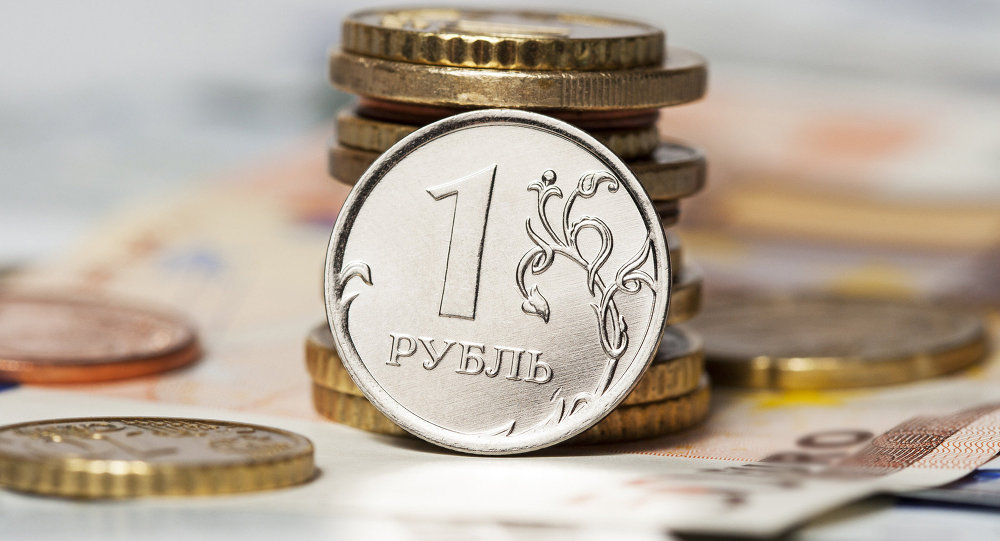 As the ruble has devaluated over the last year Russian companies have gained advantages in the world market. World Bank economist Brigit Hansl believes that “made in Russia” may become popular worldwide.

The devaluation of the ruble creates may create new possibilities for the Russian economy, Birgit Hansl, an economist at the World Bank, wrote in her article for Brookings Institution.

“For the first time in decades, ‘Made in Russia’ might have a chance to become again a global trademark. As the weaker ruble created a price advantage for some industries, export volumes started to rise, in turn generating investment in certain sectors,” she pointed out.

Particularly, she underscored that Russia has increased exports to countries outside the Commonwealth of Independent States in the mining, chemical and machine-building sectors.

Nevertheless, the positive effect of the ruble devaluation has not been limited and uneven, the economist wrote.

Some industries need additional investments to increase their competitiveness capabilities in the world market.

At the same time, some sectors have already seen a rise in investments. For instance, in the first half of 2015 investments to the chemical industry rose by 23.1 percent, and to the electrotechnical equipment industry – by 30.7 percent, against the previous year.

According to the author, if investments grow, Russia’s non-energy sector companies would be able to increase their exports in the short-term.

Much will also depend on progress on Russia’s overall structural reform agenda. This is the long-term agenda Russia has been working on as recently recognized in the World Bank’s Doing Business Index 2016.

“Then the conditions will be generated to nurture the brand ‘Made in Russia’,” the economist concluded.