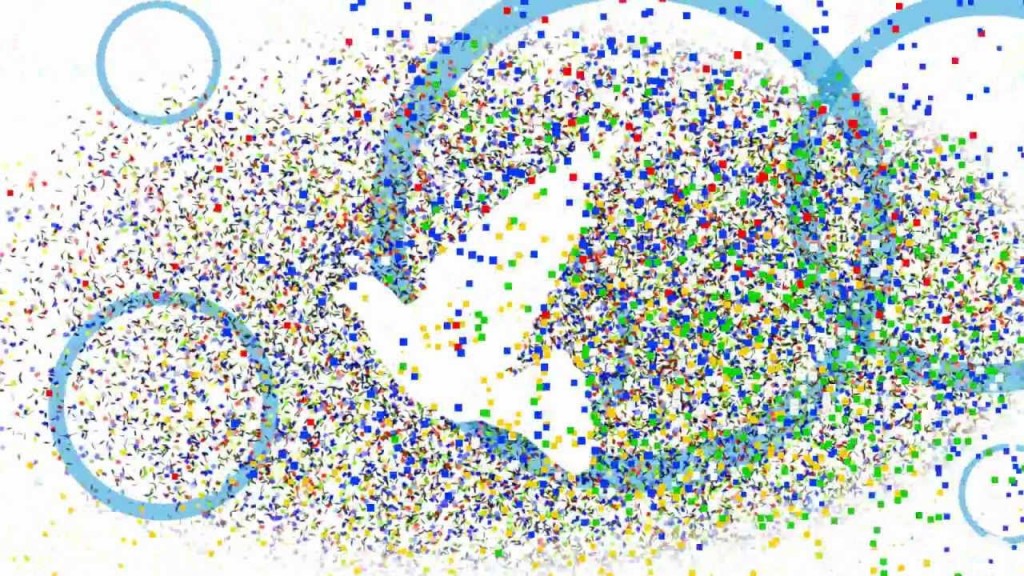 In order to ensure the safe movement of athletes during the Olympic Games, an official truce is called ahead of the competition. In New York today (October 26th), Rio 2016 will deliver its Olympic Truce proposal to the 70th General Assembly of the United Nations (UN). It will promote the transformation of children’s lives through education and sport, as well as the safe passage of competitors to Brazil.

The ‘Olympic Truce’ has existed since the Games were played in Greece. War was paused in order to allow athletes to travel and take part in the competition. After a hiatus, the pact was revived in the 1990s so that Yugoslavia could compete in the 1992 Barcelona Games. Since then it has become a biannual event, before each summer and winter Olympics, in which ongoing projects promoting peace and development are created in conjunction with the UN.

The official Olympic Truce resolution was decided in Lillehammer for the 1994 Winter Games. It says: “The goal of the Olympic Movement is to build a peaceful and better world by educating the youth of the world through sport, practiced without discrimination of any kind and in the Olympic spirit, which requires mutual understanding, promoted by friendship, solidarity and fair play.”

The focus of the truce proposal of this Games is for children all over the world to have happier childhoods. Since 2013, Transforma, Rio 2016’s education program, has worked with around three million children promoting the Olympic values of excellence, friendship and respect. It has also been providing equipment and training in schools, as well as teaching children leadership skills and introducing them to new sports, like hockey, golf and goalball.

The 2016 Olympic Games will take place in Rio de Janeiro, August 5th-21st. The Paralympics will be held September 7th-18th.