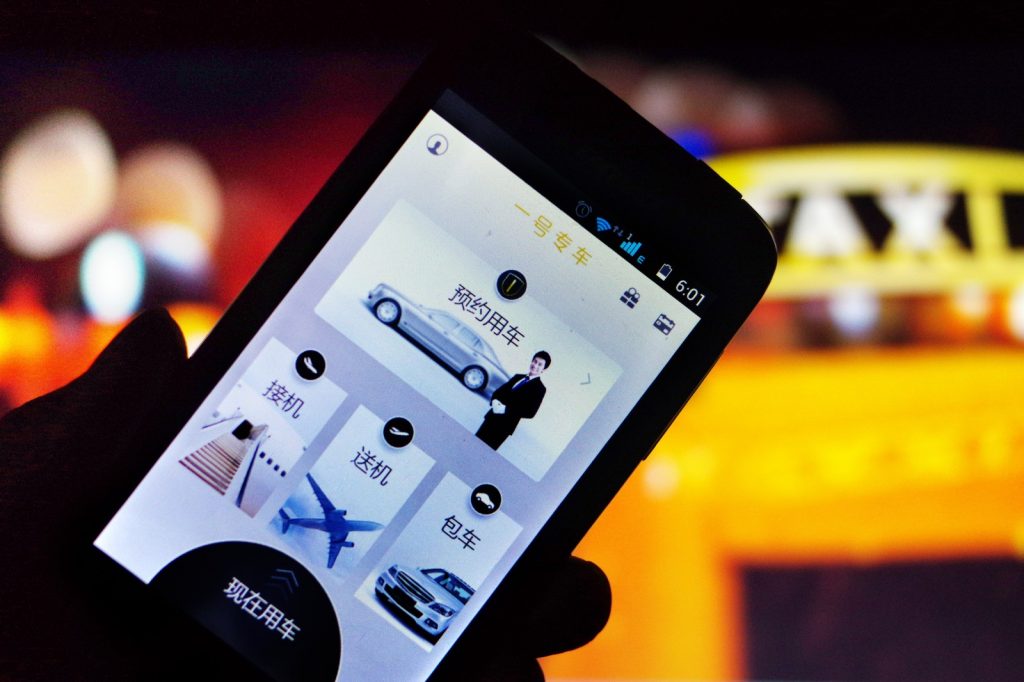 After two years of discussion and revision, the new regulations for online car-hailingservices were released today. Compared with the draft that was published in October of2015, there are some significant changes in the final version.

Provided that they meet certain conditions, private cars are now able to legally acceptpassengers. In order to qualify, vehicles must be made for passenger use and have fewerthan seven seats. They must be equipped with speedometers, GPS and emergency systems.Drivers must be licensed, with at least three years of driving experience and no records ofdrunk driving, traffic violations or other crimes.

According to the new regulations, part-time drivers are also allowed to accept passengers.

As for the quantity of cars available, limits will be set by local governments. Private carsneed to register as operating vehicles for pre-ordered taxi passenger transport. When acar’s mileage reaches 600,000 kilometers, the car is no longer permitted to drive payingcustomers. Cars over eight years old also lose their qualification even if they have not yetreached the mileage cutoff.

Taking regional differences into account, the measures for the time being are fairlygeneral. Specific rules for operation will be solidified at a later date. The new guidelineswill go into effect on Nov. 1 of this year.