Putin to Meet on Wednesday with Russian Olympic Team 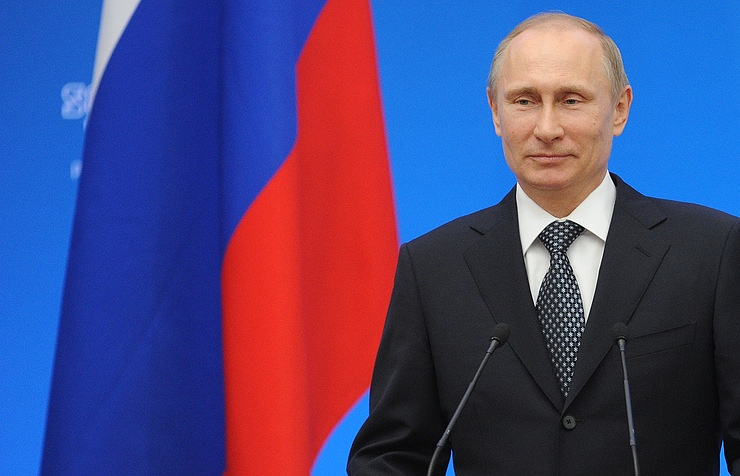 He said Putin had had a briefing session with the permanent members of the Security Council. It “touched upon the recent decision of the International Olympic Committee regarding Russian athletes ahead of Putin’s meeting with the Russian Olympic team scheduled for tomorrow,” Peskov said.