Putin: Russian Economy Will not Recover Without New Growth Points 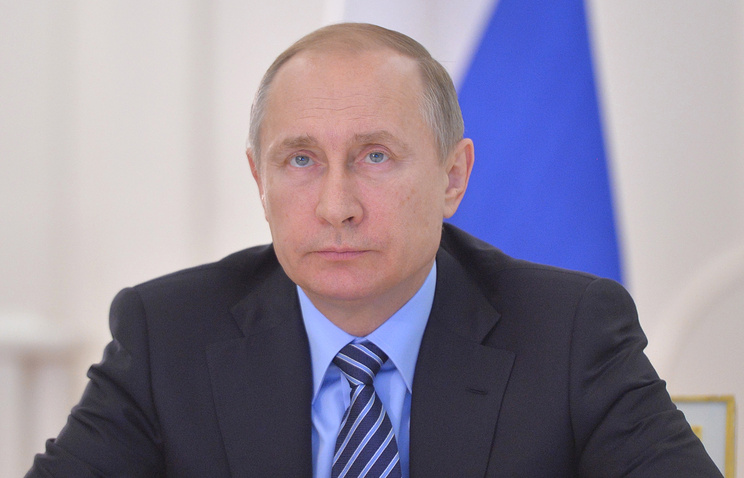 The economic growth in Russia will not resume by itself, President Vladimir Putin said at the meeting of the Presidium of the Economic Council on Wednesday, adding that the GDP dynamics will stay at zero level without new growth points found.

“The economic growth will not resume by itself. The GDP dynamics will hover around zero unless we find new growth points,” Putin said.

In this case there will be far less opportunities in the social sector as well as in the areas of national defense and security and other fields than needed for a full-fledged development and progress, Putin said.

The president also said it is necessary to ensure increase of economic growth rate in Russia and implement reforms in order to raise economic efficiency.

“Simultaneously it is important to keep macroeconomic stability and to prevent budget deficit and inflation from stirring up,” he said.

No monopoly on truth in economically oriented discussion

Vladimir Putin has urged the members of the Economic Council to rely on pragmatic approaches rather than on an ideology and stressed that there is no monopoly on truth in a discussion on economic development.

“I think you will all agree that there is no any kind of a monopoly on truth in an economically oriented discussion. I’m asking all of you to move beyond ideological preferences, not to be restricted to any theoretical concepts and constructions but to rely on pragmatic approaches and focus on searching for feasible and impersonal solutions,” Putin said at the meeting of the Presidium of the Economic Council on Wednesday.

The Presidium comprises people that sometimes stick to opposite views, he added, “but this is the advantage of this format, which allows to argue, to talk, to discuss alternative approaches in order to view problems from different angles.”