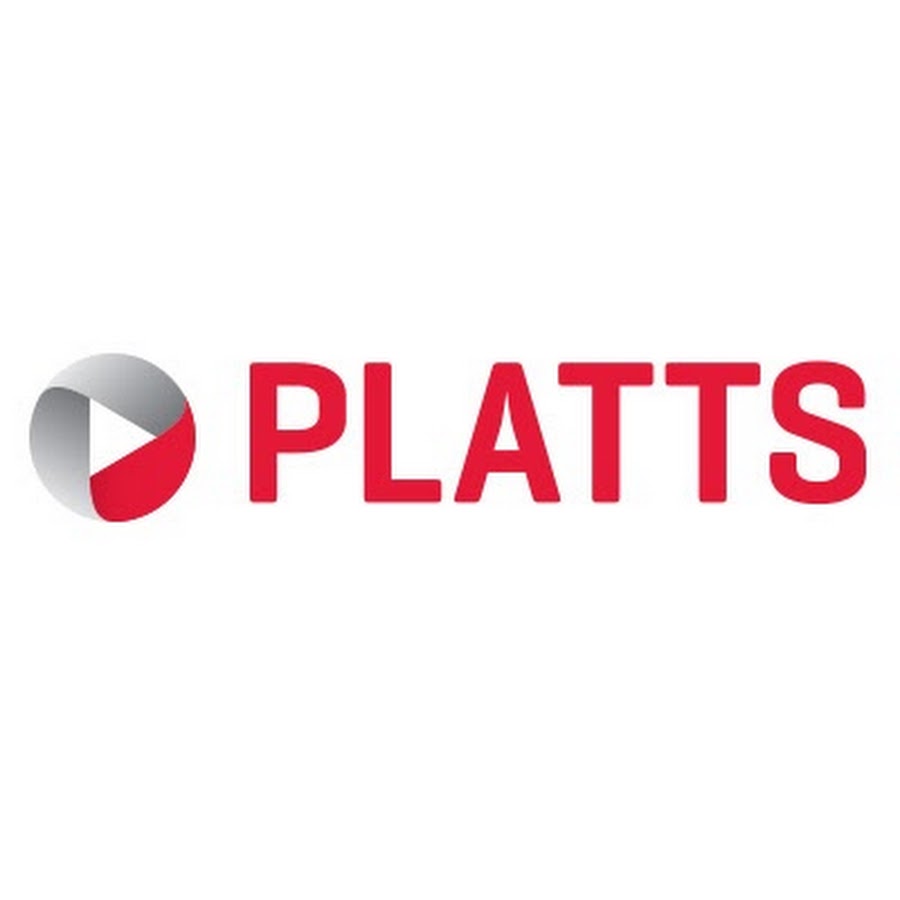 “The expected global deficit has been reduced mainly on higher production expectations for centre-south Brazil where the new crop looks more than promising,” Platts said in a report on Sunday, coinciding with its sugar conference in Dubai. With so much cane left in the fields in centre-south Brazil, the main sugar growing region, mills will continue to maximise crushing and, weather permitting, could establish a new crushing record for the season, Platts said.

“Moreover, the rains that came in the rainy season (from October onward) and continuing into the inter-crop period, helped the development of the new cane,” it said. “If next season is drier than this one it might also cause a significant rise in the sugar content and with sugar continuing to pay better than ethanol on the forward curve, this should also mean a higher sugar mix (from cane.)” Source: Reuters