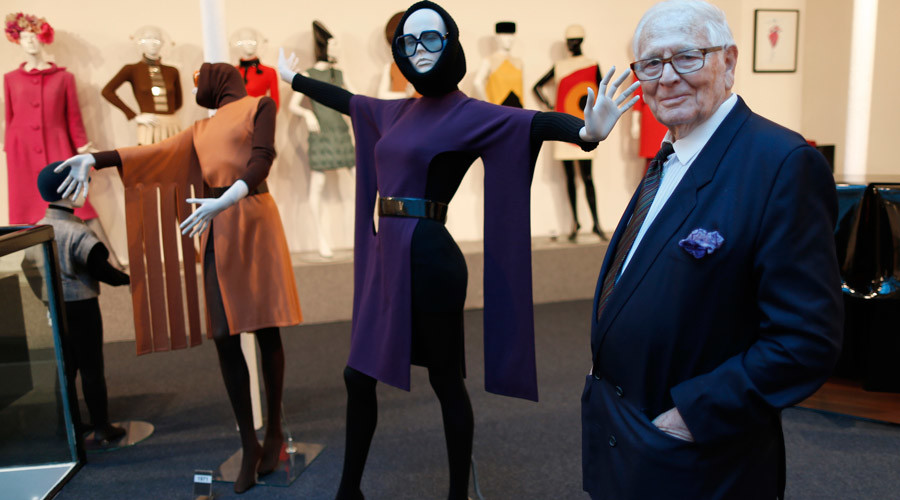 French fashion house Pierre Cardin plans to start manufacturing clothes in Russia, according to designer Rodrigo Basilicati as quoted by RNS. The company is currently in talks with a number of Russian factories.

“Good for you, good for us — let’s support Russian industry. This is the perfect moment for Russians to start producing Pierre Cardin,” said the designer.

Mr. Basilicati hasn’t named any firms, but pointed out that some major manufacturers of garments and sports shoes have shown interest in the proposal.

“We can’t announce the names now because this is all in the negotiation stage, but several very large factories, for example, which are engaged in the production of outerwear, sports shoes, have expressed their interest,” he said.

The designer said clothes made in Russia would be cheaper for Russian consumers compared to the current prices, as it would avoid delivery costs and taxes.

The fashion house was founded by Pierre Cardin in 1950, and has grown into a huge empire producing a wide range of products, including furniture and bottled water. Pierre Cardin became the first couture designer to enter the Russian, Romanian, Japanese and Chinese markets.