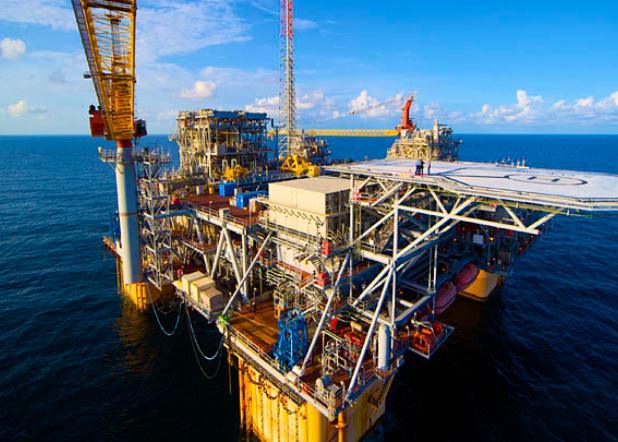 Petroleo Brasileiro S.A. (Petrobras) confirmed Tuesday an oil discovery at the Pitu North 1 extension well in the Pitu area, offshore Brazil. “The discovery of this accumulation, the first in Potiguar Basin deepwaters, was first announced to the market Dec. 17, 2013,” Petrobras said in a press release. The 3-BRSA-1317-RNS well, known also as Pitu North 1, is the first extension well in the Pitu Discovery Evaluation Plan and is located 37 miles (60 kilometers) off the coast of Rio Grande do Norte state at water depth of 6,050 feet (1,844 meters) and final well depth of 13,780 feet (4,200 meters). “The discovery was proven by profile analyses and fluid samples which will be analyzed in laboratories,” Petrobras added. Petrobras has a 40 percent operating interest in the BM-POT-17 concession, while BP and Petrogal hold a 40 percent and a 20 percent stake, respectively.