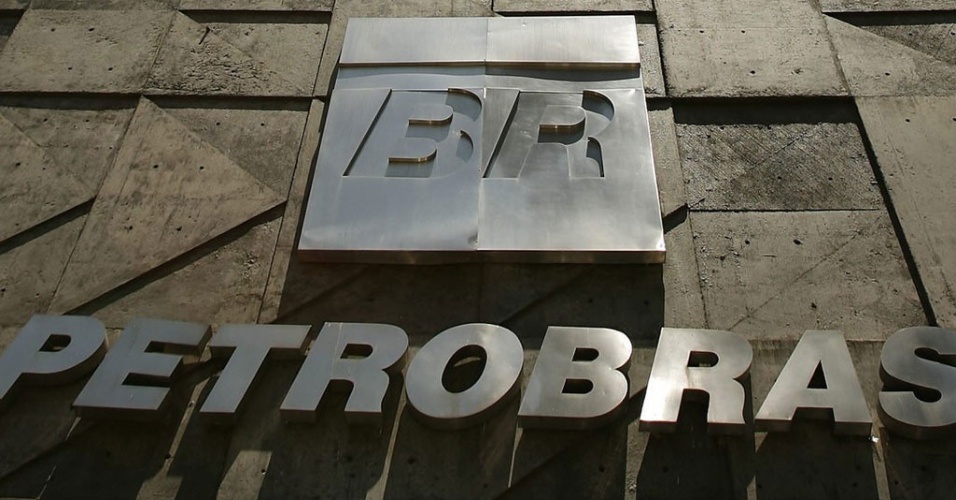 The procedure that began Dec. 22 is, in effect, a process to determine whether the agency, Cade, will file formal charges against the companies and executives. The accused, which include Brazil’s largest construction companies, will now be allowed to present their defenses.

Federal prosecutors, who have been investigating the kickback scheme since 2014, said bribes were set at a percentage of the value of the Petrobras contracts in what is being called Brazil’s largest ever corruption scandal.

Prosecutors charged that the companies had to make the payoffs if they wanted to do business with Petrobras. Within Petrobras, four company directors allegedly ran the scheme between 2004 and 2012 and the payoffs were funneled through outside operators to three political parties: the governing Workers Party and its two top congressional allies.

Cade began its own investigation in March and said in the Dec. 22 announcement that the payoffs started in 1998 and continued until 2014 and involved contracts totaling over $9 billion for five Petrobras refineries.

“The alleged cartel would have been organized in a dynamic manner, adapting itself to diverse changes that occurred on the market and within the institutional environment in order to guarantee that the public tenders conducted by Petrobras met the interests of the involved companies,” it said.

The accused companies and executives will have 30 days to present their defenses. A final ruling will be issued by Cade’s administrative court.

Cade could issue fines of up to 20 percent of a company’s annual revenues and could ban a company from receiving future government contracts.

In March, Cade signed a leniency agreement with two of the construction companies, both part of the same group called Setal. They confessed to price fixing and agreed to provide information to investigators, including the names of the other companies involved in the cartel.

Cade officials said they expect the Petrobras scandal to be the largest antitrust case in Brazil’s history.