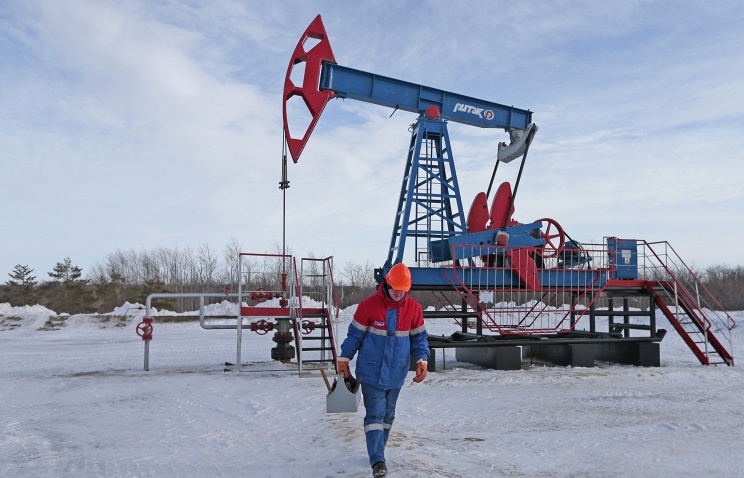 Oil producing nations may sign a production stabilization agreement while lack of a formal decision will entail higher volatility on the market, Russia’s Energy Minister Alexander Novak said on Monday.

“In my opinion, the market is more balanced now in terms of the price, particularly owing to clear understanding of the need to keep production in line with arrangements among countries. Market uncertainty will emerge and entail higher volatility if the [oil production freeze] decision is not formalized. An option is currently considered that a document or a common declaration of countries may be signed. I believe an agreement or a memorandum may be signed or a joint public statement may be made,” Novak said.

There is no clearly identified mechanism to monitor adherence to arrangements other than publicly disclosed oil production statistics, the minister added.

On February 16, the oil ministers of Saudi Arabia, Qatar, Venezuela, OPEC and Russian Energy Minister Alexander Novak met in Doha, Qatar, and discussed how to improve the situation with oil prices on the global market. The parties expressed readiness to maintain the average oil production level in 2016 at the level of January this year, if other oil-producing countries join this initiative. Iran said in its turn it will join the initiative only after reaching the production level of 4 mln barrels daily.