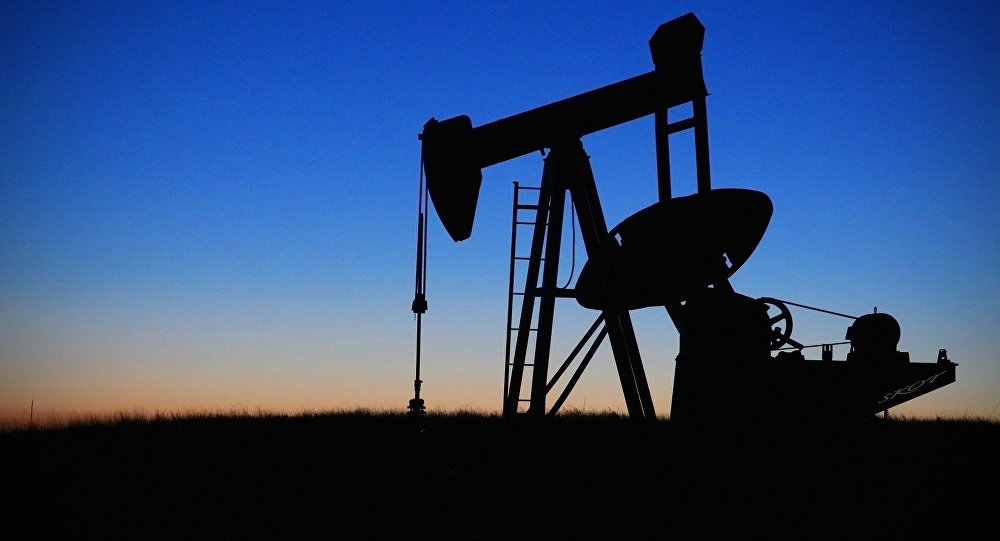 Oil prices will begin an upward growth trend in the latter half of 2016 to average $50 per barrel, Russian Economic Development Minister Alexei Ulyukayev said Monday.

Brent and WTI crude oil brands currently range from $39.97 per barrel to $43 per barrel.

“Beginning in the second half of next year, there is a high probability oil prices will return to positive dynamics with lower volatility,” Ulyukayev said in an interview with the Rossiya-24 broadcaster.

“In general, I think the $50 per barrel forecast for the year is fully justified,” the minister said.