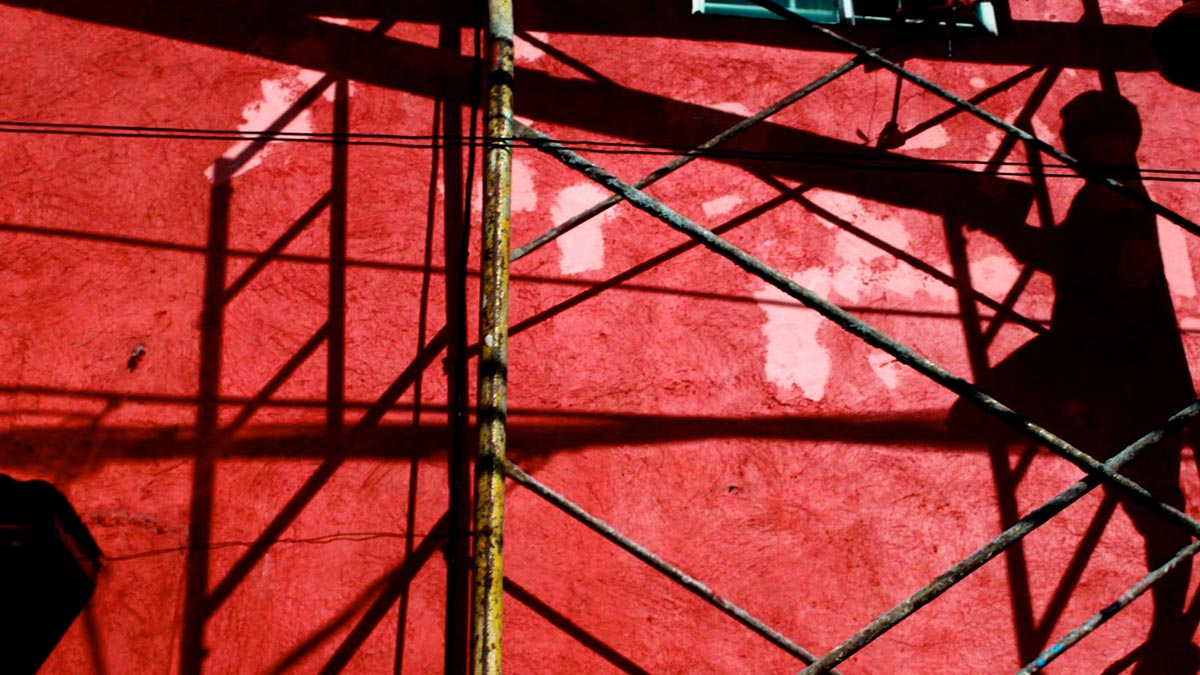 China’s Communist Party recently approved the 13th Five-Year Plan, designed to guide the country’s social, political, and economic development through the second half of this decade. What is the significance of the plan? What are the main characteristics of the latest plan? And how should Chinese companies and foreign companies doing business in China respond?

China’s Five-Year Plan is a national strategy set by the country’s top leaders. Interestingly, it is not strictly a “plan,” in the sense of a precise sequence of actions leading to pre-determined goals. It sets out policies for social development and economic growth, identifies promising areas for investment, and indicates where governmental resources will be concentrated. It is intended not only to guide policy of all levels of government but also to influence strategy for state-owned and even private sector enterprises, while leaving room for them to take their own paths. In fact 11 private sector leaders, including Alibaba’s Jack Ma, were asked to give input to the plan. It provides an important window into the government policies which will shape the economy in the coming years.

While there are multiple changes in this Five-Year Plan compared to the previous one, they can be boiled down to four major themes:

Secure a middle-high economic growth target: The Communist party and the national government have set a five-year economic growth target at 6.5%, a goal that would double the economy’s gross domestic product (GDP) and per capita income between 2010 and 2020. Even though this is somewhat lower than the previous 8%, it exceeds that of all other major economies and without doubt China will continue to be a major contributor to global growth. To achieve this target, however, China will need to find new engines of growth, such as consumption, innovation, and entrepreneurship, all of which are emphasized in the plan.

Shift the emphasis from investment and exports to domestic consumption: Among the three components of the GDP equation, China used to follow a Soviet style investment-driven policy and take full use of its low labor cost to become the “world’s factory.” This policy has created both China’s remarkable growth story and also a number of challenges like wealth inequality, overcapacity, and environmental pollution. A major policy shift in the coming Five-Year Plan is a new emphasis on growing domestic consumption.

Structural reform: Structural reform policies are proposed in many areas, including price formation, tax regulation, financial and investment regulation, and de-monopolization. All point in the direction of further embracing competitive market mechanisms.

With the new plan, the composition of the economy is likely to change markedly in the coming years, and companies need to divine, adapt to, and exploit these shifts. Based on our experience in China, we see three major implications of the new plan for business leaders:

Strategy is now an imperative for all companies operating in China. If one had to define an environment where one did not need strategy, it might comprise a benevolent environment where many firms can succeed and also one which is highly regulated — where following rules trumps making the right choices. Many Chinese companies really didn’t need to emphasize strategy in the past for these very reasons. But as China’s overall growth rate slows, as economic shifts undermine historical certitudes and as competitive market mechanisms create the possibility of failure, companies can now no longer afford not to have a well thought out strategy. Also, as an increasing number of Chinese enterprises make the transition from followership to global leadership, simple strategies based on mere scale or the imitation of global leaders will not suffice.

For foreign companies too who have profited from a benevolent market environment, the same factors of lower aggregate growth, structural economic shifts and more competitive markets will also require them to rethink their China strategies.

Companies will need to think beyond “planning” and match their approach to strategy and execution to each environment in which they play. China’s 13th Five-Year Plan clearly creates a differential in prospects for different industries, with its strong emphasis on consumption, innovation, social welfare and health. Equally importantly, and more subtly, it creates a diversity of strategic environments which require very different approaches to strategy and execution. Some businesses will require restructuring, others rapid adaptation to changing and unpredictable circumstances and others areas will be ripe for the creation of new spaces. A classical planning approach to strategy alone will not suffice to address these varying situations.

As we’ve written for HBR before and in our latest book, business environments can be characterized along three dimensions, predictability (can you plan it?), malleability (can you, either alone or in collaboration with others, shape it?), and harshness (can you survive it?). Combining these dimensions into a matrix reveals five distinct environments, each of which requires a distinct approach to strategy and execution.

Companies in China will have to build new capabilities. Applying the right approach to strategy and execution is not just a cerebral exercise but involves developing four essential capabilities, which may be unfamiliar to many large established corporations. Companies need to develop: adaptive capability or the the ability to embrace disciplined experimentation; shaping capability or the the ability to shape rather than merely participate in markets; ambidextrous capability or  organizing to allow different businesses to follow different and even conflicting approaches to strategy and execution; and, finally, ambidextrous leadership or the ability to maintain a state of artful disequilibrium in the enterprise and embrace diversity and contradiction.

Companies need to act now. In an already fast-changing Chinese market, we believe that the 13th Five-Year Plan will likely accelerate the pace of change. We expect that the dynamic which we observe on a global level — an acceleration of competitive turnover and a decline in the longevity of corporations, will be fully replicated in China too. Our research on corporate renewal shows that delayed reaction to external change is a major contributor to the failure. Furthermore, while the evolving nature of the Chinese market permits shaping of the business environment, shaping strategies usually take multiple years to realize and also usually require preemption. For all of these reasons, the time to act is now.