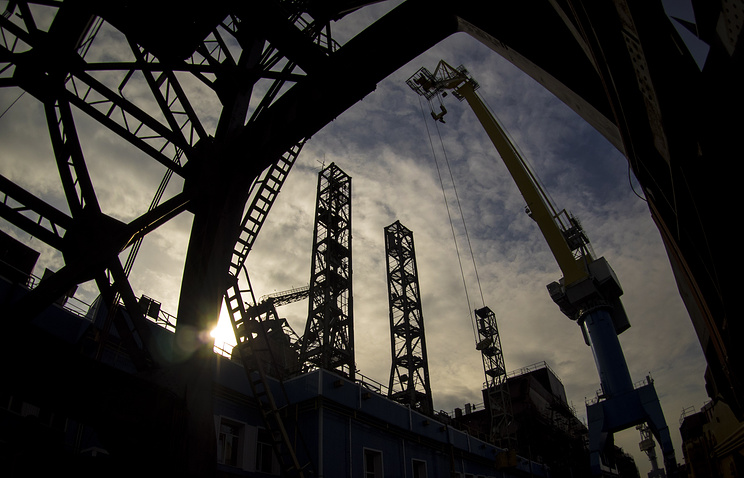 The project of Russia’s NOVATEK, largest independent natural gas producer, to organize a construction center for large capacity modules is put on the list of priority projects, government of the Murmansk region said after this year’s first meeting of the project office for development of the Arctic’s benchmark zone on the Kola Peninsula.

“At the meeting, the office members determined which projects are to be off the list, and which are to be put on the list,” the government said. “Thus, NOVATEK’s project to make a center in the Belokamenka village was put on the list, like projects of the region’s biggest companies – Kola GMK (Kola Mining & Metallurgical Company) and Apatit (mining and processing enterprise, extracting mineral raw materials for chemicals and fertilizers).”

The priority list contains 20 projects, which are of biggest importance for development of the Russian Arctic areas.

NOVATEK’S plan is to build a specialized shipyard to produce unique sea facilities – concrete gravity platforms for LNG plants, drilling and extraction platforms for the Arctic offshore projects and other large structures. Earlier, the project received a status of a strategic investment project, thus offering the company special taxation benefits, which are estimated at more than 32 billion rubles ($532 million).