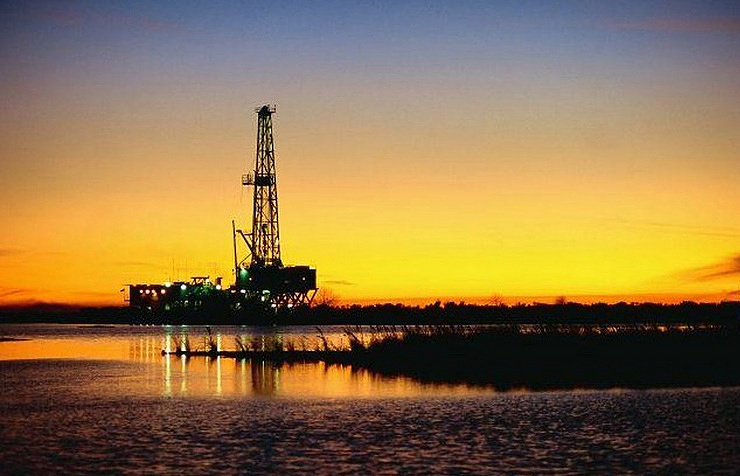 Non-OPEC countries are going to cut oil production by around 560,000 barrels per day, Russian Energy Minister Alexander Novak said at the press conference following the ministerial meeting of OPEC and non-OPEC countries in Vienna.

“The total volume of reduction in the first half of the year will reach around 560,000 barrels per day at an accelerated pace in the first half,” he noted, adding that Russia will cut oil production from October level.

Novak said the market has already reacted to oil cuts agreement, oil prices will not be very responsive.

Agreement on reducing oil production volume to attract investment and accelerate oil market stabilization, according to Novak. Russia does not rule out possibility of extending agreement on oil production cuts to 2H 2017, he said.

The agreement on reducing oil production volume not closed, other countries can join. Oil-producing countries should not rely on US shale companies in making decisions, it is matter of competition, the minister said.

“It is important that we have agreed that this is not a closed deal, and other countries can join. We will continue to work together to attract other oil exporters to the agreement in order to stabilize the market,” he said.

“We believe that the agreement will accelerate stabilization of the situation in the markets, reduce volatility, attract investment and ensure stable development of the oil industry,” the minister said.

“The final goal is 10,947 barrels a day under our classification,” Novak said, answering a question about the level Russia was targeting to curb oil output.

“In regard to the fact that both state-run and private companies are concerned, certainly, the mechanism of output cuts can be only voluntary. We have been in contact with the oil producing companies throughout the year 2016. We have been discussing possible coordination and joint steps in the oil market with the aim to stabilize it,” Novak said. “We have held several meetings and last week there was a meeting at which our companies confirmed their readiness to participate in the agreements that were sealed today.”