Moscow Expects US Oil Production to Decline to 8.2 mln Barrels Daily by Year-end 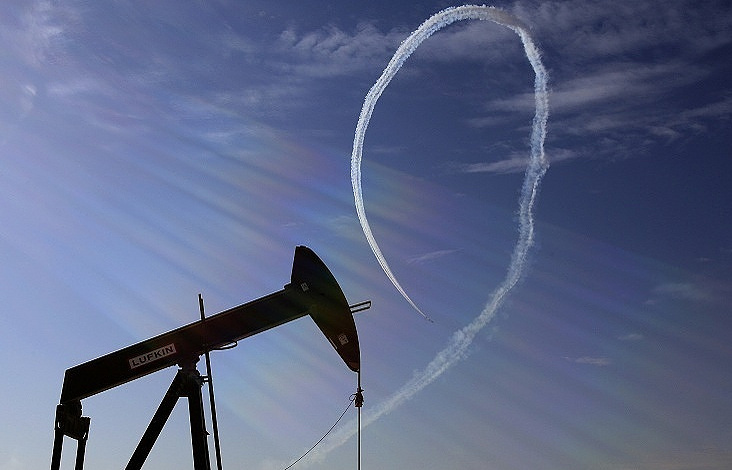 “We expect the figure will be at the level of approximately 8.2 mln barrels daily by the year-end, much lower than early this year and especially the last year,” the official commented on oil production in the US.

“The OPEC is at an unprecedented production level now; they are producing about 32.8 mln barrels daily in total. We are proactively increasing our production and are approximately at 10.9 mln barrels per day,” he added.

« Chinese Automakers on the Prowl in India» China’s Share in Russia’s Foreign Trade Stood at 13.5% in First Half of 2016