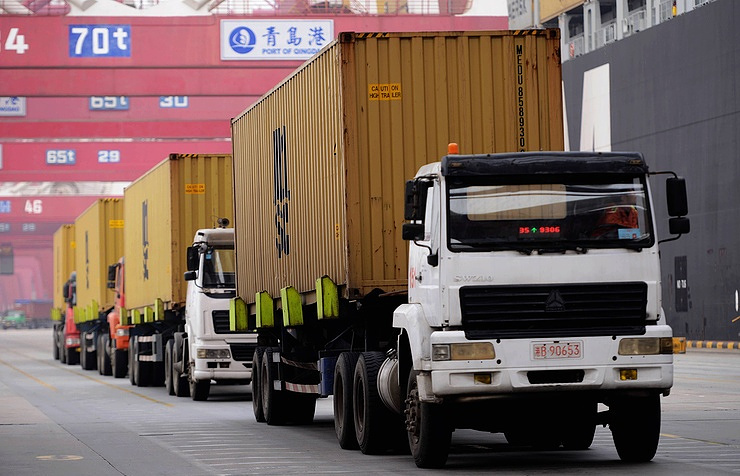 The share of the People’s Republic of China in Russia’s foreign trade stood at 13.5% in the first half of this year, First Deputy Economic Development Minister Alexey Likhachev said Wednesday.

“China has been steadily gathering pace in Russia’s trade as it takes the first spot, with [this country’s] share amounting to 13.5% of Russia’s total trade turnover in the first half [of 2016],” he said.

According to Likhachev, Russia is “virtually the only country” among China’s biggest partners that has been witnessing a gradual increase of trade turnover despite the international economic environment.