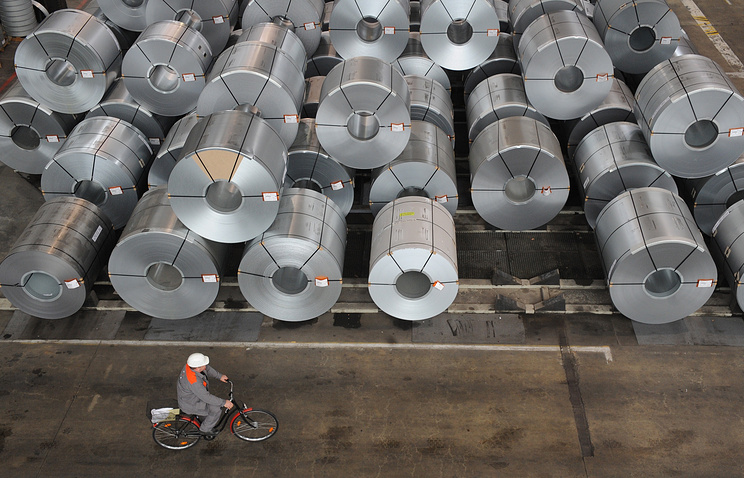 Russian President Vladimir Putin said that Moscow does not abandon either the South Stream or Turkish Stream pipeline, but is waiting for a clear position of the European Commission on these issues.

“As for our export routes (gas supply) in the Black Sea, there are certain difficulties of a political nature with Turkey,” the Russian president told reporters after talks with Israeli Prime Minister Benjamin Netanyahu.

“But we definitely did not abandon any of the projects – either South Stream, or Turkish Stream. We just need a clear position of the European Commission,” Putin said.