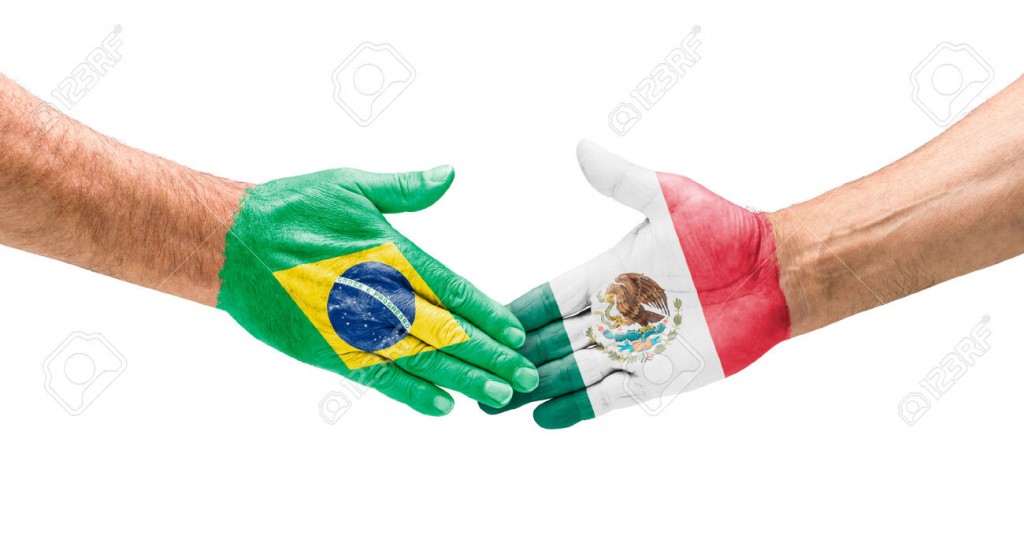 Mexico, March 08, 2016 — Over the last 15 years, regional and local governments (RLGs) in Mexico and Brazil have improved fiscal transparency amid efforts to safeguard the public sector’s finances, Moody’s Investors Service says. RLGs in both countries plan for additional improvements, however, both face technical and compliance challenges.

Brazil’s transparency rules emerged in 2000 as a result of a financial crisis. Rules for RLGs, such as the Fiscal Responsibility Law (FRL-BR) were implemented to curb excessive federal spending and RLG borrowing while ensuring closer federal scrutiny of RLG finances. In 2008, Mexico approved the General Accounting Law (GAL-MX) in a preventative approach to fiscal transparency to introduce standardized accounting standards across the public sector.

In addition, Brazilian sub-sovereigns publish bi-monthly budget execution reports to evaluate against the budget plans approved by their congresses. They must also disclose their debt positions every four months and publish a comprehensive consolidated annual report.

“Mexican states, in contrast, are not required to publish multi-annual year budgets, pension studies, or projected pension liabilities, though some improvements in these areas are expected once the Financial Discipline Law (FDL-MX) is approved,” says Roxana Muñoz, also AVP — Analyst at Moody’s.

Further efforts to tighten transparency rules have run into obstacles. In Brazil, required legislation to adopt International Public Sector Accounting Standards (IPSAS) and accrual accounting by 2013 have stalled amid Brazilian RLGs lack of technical capacity to assess and record their pension liabilities and the high IT systems migration costs.

Future challenges for Mexican RLGs also depend on the final approved version of the FDL-MX, and whether RLGs will be required to disclose multi-annual budgets. Both states and municipalities have been challenged by these disclosures as programming and delivery of annual budgets has been a weak area for Mexican RLGs, and the difficulties associated with multi-year planning is likely to be greater.