Modi to Reconnect in Russia with Astrakhan 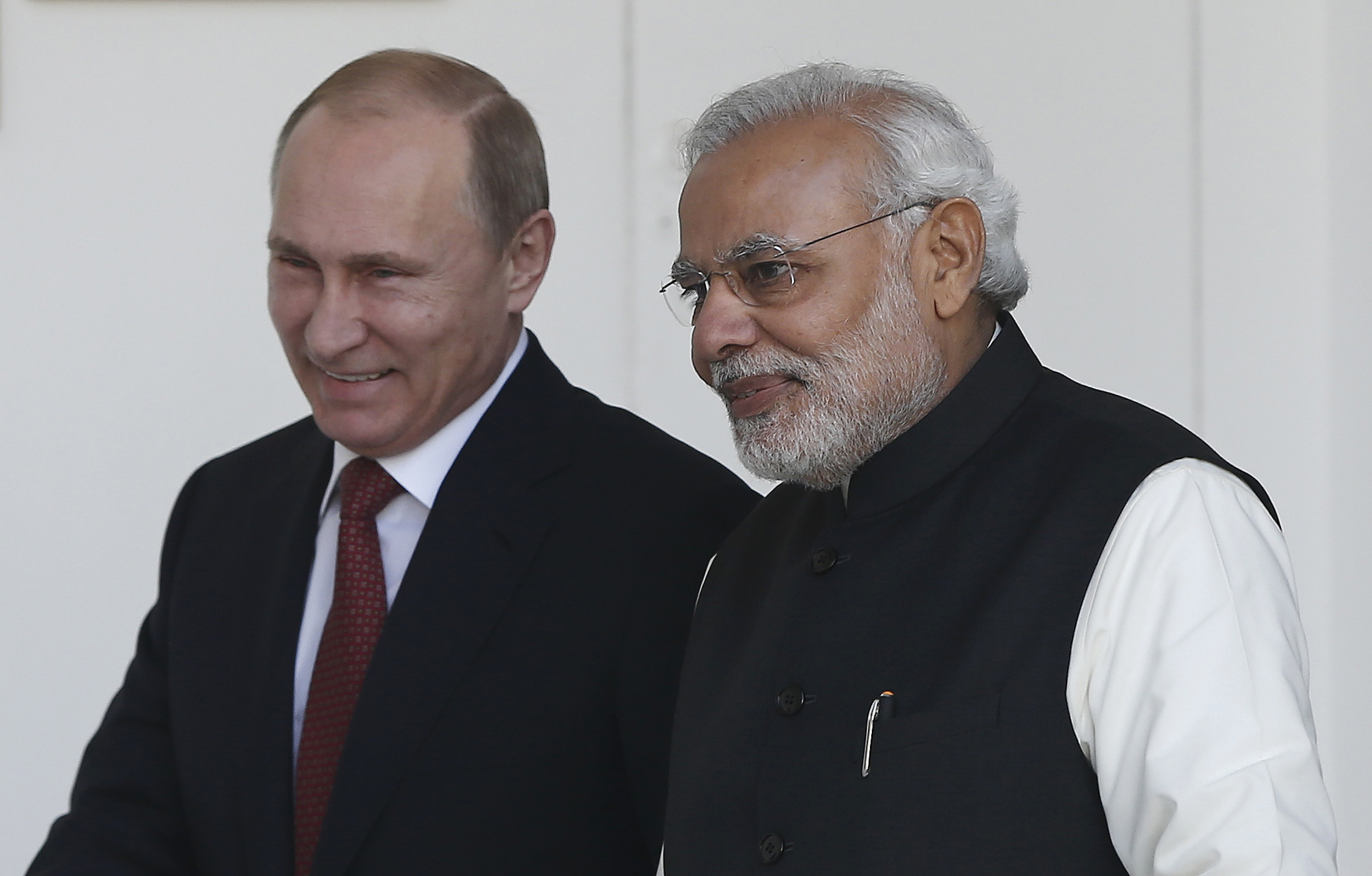 Prime Minister Narendra Modi is scheduled to arrive in Moscow on a two-day official visit for the 16th annual India-Russia summit dialogue with President Vladimir Putin on December 24-25. According to media reports, after the talks in Moscow, he may travel to Astrakhan, Russia’s gateway to the Caspian Sea, with its vast oil reserves and sturgeon stocks.

During his meeting with Putin, on the sidelines of the BRICS summit in July in Ufa, Modi expressed a desire to visit Astrakhan and even suggested the forthcoming India-Russia summit be held there. “If I have the chance to visit Astrakhan, I would like to do so, because when I was Chief Minister of my native state Gujarat, there were, and still are, fraternal relations between Gujarat and Astrakhan,” Modi said, of his earlier visits to Astrakhan city, which has established sister-city relations with Ahmedabad, Gujarat’s capital.

For over a decade, the Astrakhan Region has been working closely with Gujarat. The Region developed strong business ties with Gujarat during Modi’s tenure as Chief Minister, when he made his first official visit to Astrakhan in November 2001. He accompanied the then Prime Minister Atal Bihari Vajpayee to Moscow and signed a five-year MoU on cooperation between Gujarat State and Astrakhan Region, in the presence of Putin.

During his 13 years as Chief Minister, Modi played a key role in developing relations between Gujarat and Astrakhan. He was the first Indian chief minister to recognize the immense potential of an agreement signed during Putin’s visit to India in October 2000: “The Agreement between the Government of the Republic of India and the Government of the Russian Federation on the Principles of Cooperation between the Governments of States and Union Territories of the Republic of India and the Bodies of Executive Authority of the Constitutional Entities of the Russian Federation.”

Under the agreement, he chose to make Astrakhan Region as a sister-state of Gujarat. “We in Gujarat have the feeling that Astrakhan is very close to us,” he told Putin in Fortaleza (Brazil), during his first meeting with the Russian President after becoming PM, on the sidelines of the BRICS summit, in July 2014.

“While in Astrakhan, I visited a library and saw chronicles from India. It was a surprise to see these kinds of documents from India there. I had the feeling then that these two regions, Astrakhan and Gujarat, are very close to each other culturally,” he said.

“There is a building in Astrakhan called the Indian House. It turned out that in those days when merchants from Gujarat travelled to Astrakhan, this was the place where they stayed. Now the people of Astrakhan are very proud to show us how they have preserved and looked after this building,” Modi added.

Around two centuries ago, enterprising merchants and traders from Gujarat created a commercial hub in Astrakhan. They not only engaged in business activities, but also lived there and married local women and made it their new home. These old Gujarati links are what Modi has tried to renew since his first visit to Astrakhan in 2001.