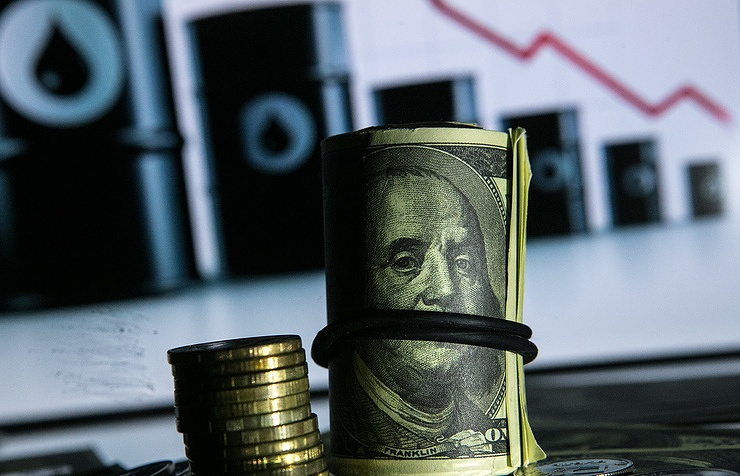 The OPEC decision on crude output freeze will balance the global market and push the price of Brent crude oil to $60-65 per barrel over midterm, Russia’s Minister of Natural Resources and Environment Sergei Donskoi said Wednesday.

“The freeze agreement will help balance the global market as there will be no extra supplies of oil for some time, while the rising demand will offset the existing surplus of 1-1.5 mln barrels per day,” he said. According to the Minister, “the (oil) production freeze will push (the price of) Brent crude oil above $50 per barrel and maybe $60-65 per barrel over midterm – in 2017-2018.”

“Russia’s oil market players are expected to cut crude production by 2.7% in the first half of 2017,” Donskoi added.

On December 10, OPEC and non-OPEC countries signed an agreement on joint reduction of oil output at the meeting in Vienna. Also, 11 countries will join the announced cut by OPEC members of 1.164 mln barrels per day in the first half of the year, and reduce production by another 558,000 barrels per day.

According to the minister, a total of 40 hydrocarbon fields and around 60 solid mineral deposits were discovered in Russia last year.

“According to preliminary data, in 2016, 40 hydrocarbon fields were discovered,” he said, adding that the reserves average around 1.7 mln tonnes for oil and 14.5 bln cubic meters for gas.

The ministry keeps the outlook of reserves growth at 575 mln tonnes for liquid hydrocarbons and 702 bln cubic meters for gas, he went on.

“According to preliminary estimates, the growth of liquid hydrocarbons reserves will total 575 mln tonnes, and 702 bln cubic meters regarding gas. We keep this outlook,” he said.