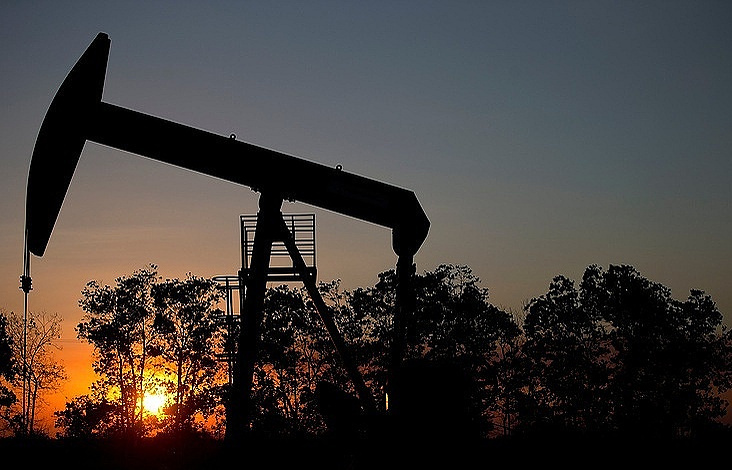 “Yes, they will,” Barkindo said responding to the question whether Russian and Saudi ministers participate in the meeting.

Russian energy minister confirmed earlier that he had received an invitation to the committee meeting. The committee consists of five ministers: three from OPEC countries (Kuwait, Venezuela and Algeria) and two from non-OPEC countries (Russia and Oman).