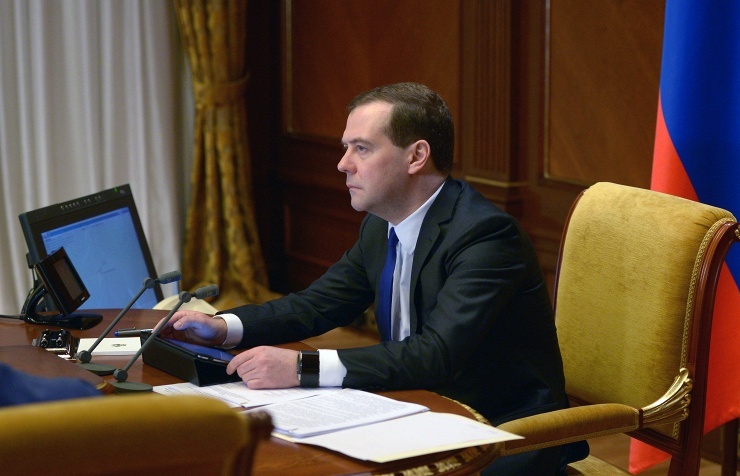 On the eve of his visit to China he said on Sunday in an interview with Renmin Ribao: “Clearly, until it is too late, we should not allow criminalisation of the Internet, we should guarantee human rights are observed in the digital sphere.”

“Doing so is extremely complicated due to the lack of the full-fledged international legal base on cooperation in the information security, thus there, in formation of the international security system in the sphere, the first step could be adopting of a code or rules regulating behaviour in the form of soft law.”

He said, unified rules for responsible behaviour of countries in the information space could be the most requested and promising form of international cooperation in fighting the threats in the sphere of the international Internet security. Medvedev said that was the idea countries of the Shanghai Cooperation Agreement used in the work on rules regulating behaviour in the international Internet security. The prime minister said the document is open for suggestions and notes from all parties.

“The basic idea of this initiative – to prevent conflicts and aggression in the information space, keeping it peaceful and free – is supported by the overwhelming majority of countries,” he said. “This fact proves we are moving in the right direction.”