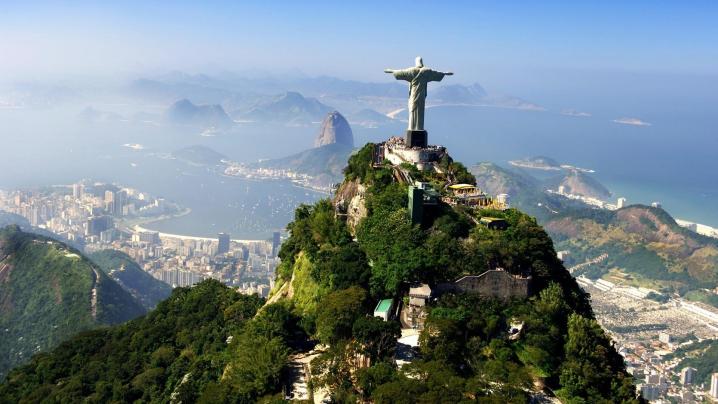 The offices of the Macau Trade and Investment Promotion Institute (IPIM) in Lisbon, Portugal and São Paulo, Brazil, will become operational in the second or third quarters of 2016, said Monday an executive member of IPIM, Glória Batalha Ung.

On the sidelines of a meeting to promote business opportunities in Mozambique, Ung also said that in an initial phase, the offices would be staffed by just two or three people and would support local businesses, particularly small and medium-sized enterprises, to do business in the Portuguese-speaking countries.

The executive member of IPIM pointed out there were a growing number of companies, both local and from mainland China, interested in expanding or doing business both in Portugal and Brazil.

“Some of the entrepreneurs interested in doing business in Portuguese-speaking countries may not know the local situation, and that is precisely our role, of establishing a business or knowing the right people to contact,” said Batalha Ung.