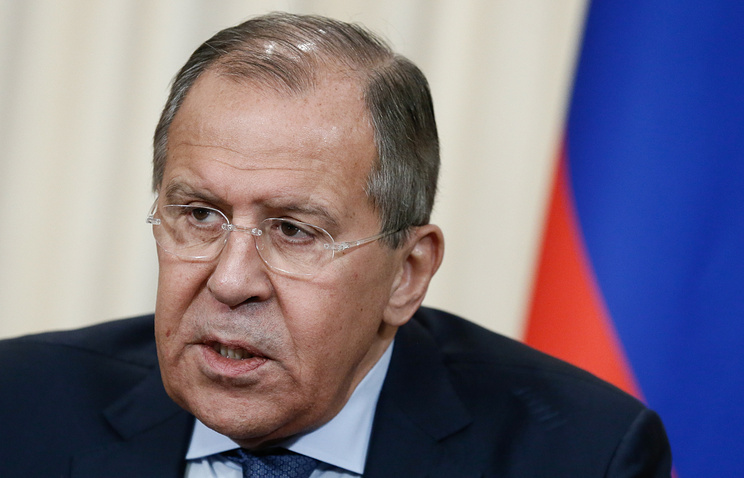 Integration projects in Eurasia, such as the Eurasian Economic Union (EAEU) and the Silk Road Economic Belt involving Russia and China, are aimed at openness, Russia’s Foreign Minister Sergey Lavrov said following the talks with his Chinese counterpart Wang Yi on Friday.

“Russia together with its partners within the EAEU promotes open and future-oriented approaches to the Eurasian economic integration,” he said, adding that the EAEU project and another one promoted by China, the Silk Road Economic Belt, “do not imply any isolated mechanisms, on the contrary, they are aimed at openness.”

According to Lavrov, “both sides strive for harmonization of those processes.” “This is how it was agreed to promote particular approaches to conjunction of integration within the EAEU and within the initiatives that constitute the Silk Road Economic Belt,” he added.

Due to the expansion of external ties of the EAEU and a keen interest expressed by other countries to the organization, Russian President Vladimir Putin has made “a proposal on the formation of a huge Eurasian space, within which members of the Eurasian Economic Union, the Shanghai Cooperation Organization (SCO) and the Association of Southeast Asian Nations could cooperate,” Russia’s top diplomat said.

“At their latest meeting Russian Chinese presidents agreed to develop ways of cooperation on the project of the big Asian partnership and on the One Belt, One Road project,” Lavrov said, adding that “this is a complex process.”