Ratings agency S&P Global has said that the expropriation of land without compensation is not expected to significantly hamper levels of investment flowing into South Africa, as the rule of law and enforcement of contracts is expected to remain in place.

But it warned that the move would likely “force some businesses to reconsider investing in the country”.

In its latest rating action on Friday it kept SA’s sovereign credit ratings unchanged at non-investment grade, with a stable outlook.

It first downgraded SA’s sovereign credit rating to ‘junk’ in 2017.

In a statement at midnight on Friday, S&P said the country was facing “significant challenges around high levels of poverty, unemployment, and economic inequality, which largely break along racial lines.” 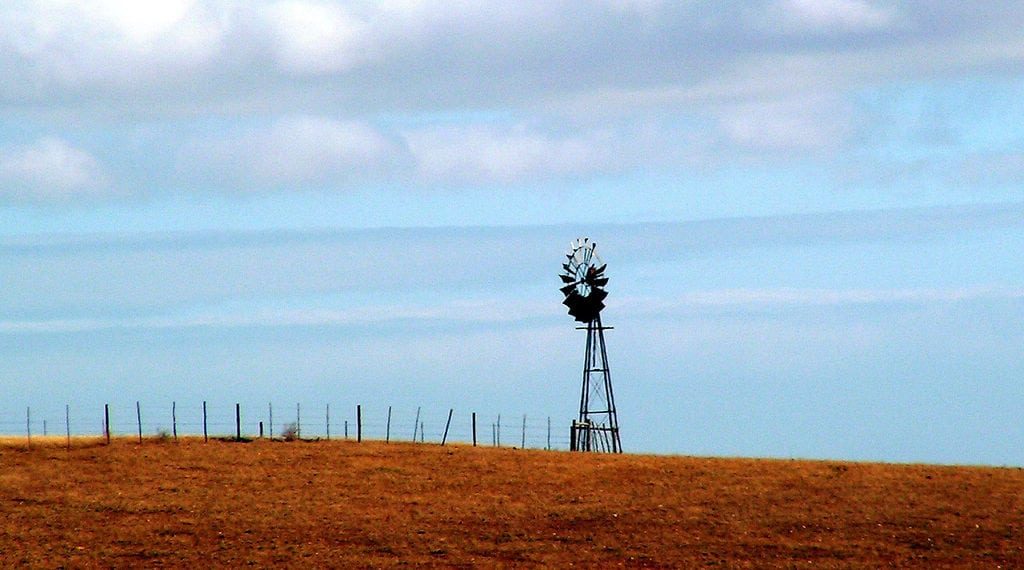 In mid-November, Parliament’s Joint Constitutional Review Committee adopted a resolution that Section 25 of the Constitution be amended to specifically allow for the expropriation of land without compensation.

S&P said there were sufficient checks and balances in place to keep investors from fleeing.

“While expropriation without compensation will force some businesses to reconsider investing in the country, we expect that the rule of law and enforcement of contracts will largely remain in place and will not significantly hamper investment levels in South Africa,” it said in its latest rating action.

“Our view reflects our consideration of the checks and balances embedded within South Africa’s institutional framework, which includes a constitutionally independent judiciary.”

It said it would consider lowering SA’s credit rating if the rule of law, property rights, or enforcement of contracts were to “weaken significantly”.

Reaction by business bodies to the move by the review committee has been mixed. While federation of agricultural organisation Agri SA said it would cause “large scale damage to the South African economy”, Business Unity South Africa President Sipho Pityana called for “cool heads and pragmatism”.