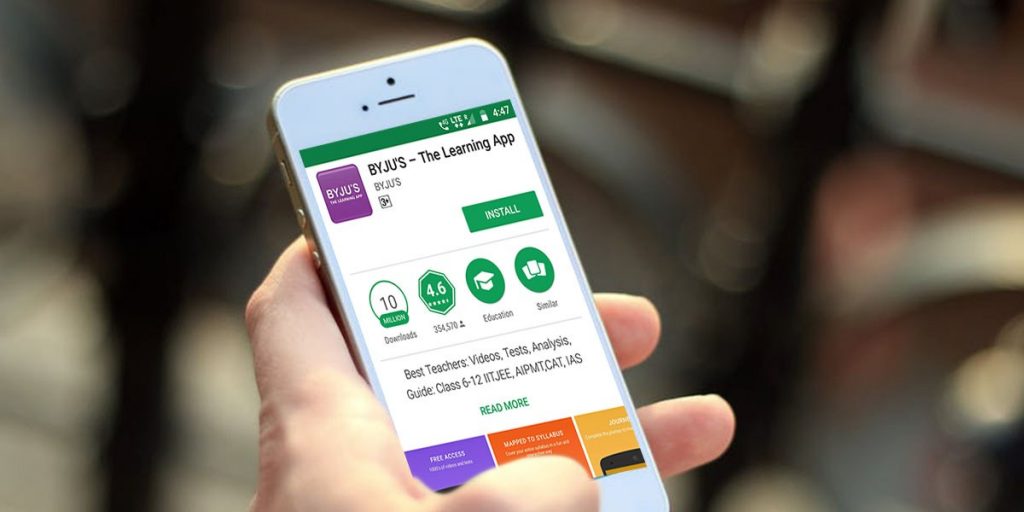 Bengaluru-based Byju’s launched a learning app in 2015 that offers tools for school students in India, a country with the world’s largest number of children in primary education.

The latest investment values the firm at around $3.6 billion, Indian media reported.

“The investment will drive the Byju’s team to further innovate, explore and set new benchmarks for tech-enabled learning products,” Naspers said in a statement.

“The company has plans for international market expansion and will make bold investments.”

Byju’s has over 30 million registered students, Naspers said, without giving details of the company’s financial performance.

Founded more than 100 years ago, Naspers has transformed itself from a newspaper publisher into an $87 billion empire, thanks to its one-third stake in Chinese tech giant Tencent.

Naspers shares weren’t trading on Monday due to a public holiday in South Africa.

The Canada Pension Plan Investment Board (CPPIB), one of the world’s biggest investors, is expanding its interests in India due to the country’s young population and growing middle class, its chief executive said last week.

Other investors in Byju’s include Tencent and the Chan Zuckerberg Initiative, a charity founded by Facebook Chief Executive Mark Zuckerberg and his wife, Priscilla Chan.