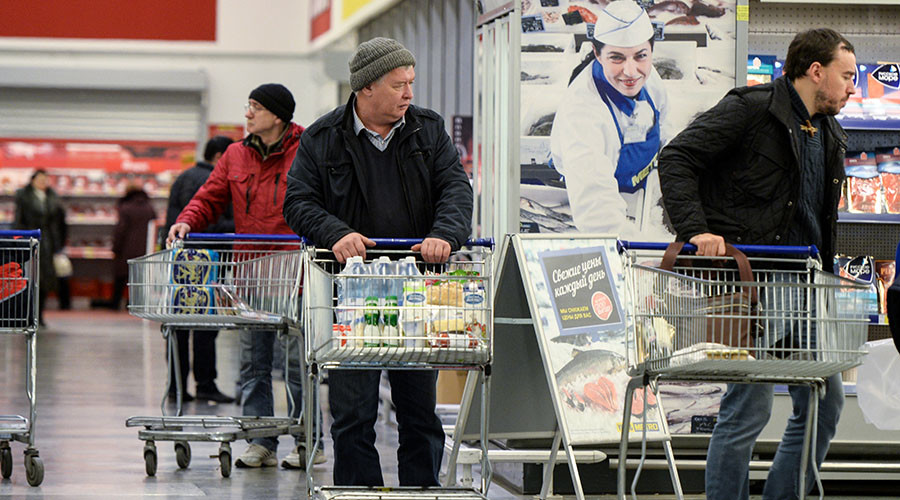 The Russian government has asked the Ministry of Finance to work out a budget from 2017-2019. The return to a three-year budget is seen as a sign of confidence that the Russian economy has stabilized following the effects of international sanctions and falling oil prices.

Russia had three-year budgets from 2007 until 2015 before switching to annual budget planning because of the acute drop in oil prices and uncertainty in the global financial markets.

According to business daily Kommersant, the three-year budget is already being prepared, and the ministries should propose preliminary calculations by March-April this year.

The budget for 2017-2019 is likely to be linked with corrections to the 2016 budget in April-May. By September 21 the Ministry of Finance will submit a final version to the government along with a draft budget forecast until 2030.

Russia switched to long-term budget plan in 2007 when it approved the financial plan for 2008-2010. According to Aleksey Kudrin, who was the finance minister at the time, a three-year budget should help to reduce the economy’s dependence on oil and gas. In March 2009, the government temporarily abandoned this scheme and returned to a one-year budget in the aftermath of 2008 global crisis.

In 2015, collapsing oil prices forced the Kremlin to go back to one-year planning. This year, crude prices rebounded after hitting lows of $27 per barrel in January, reaching $40 per barrel in March.