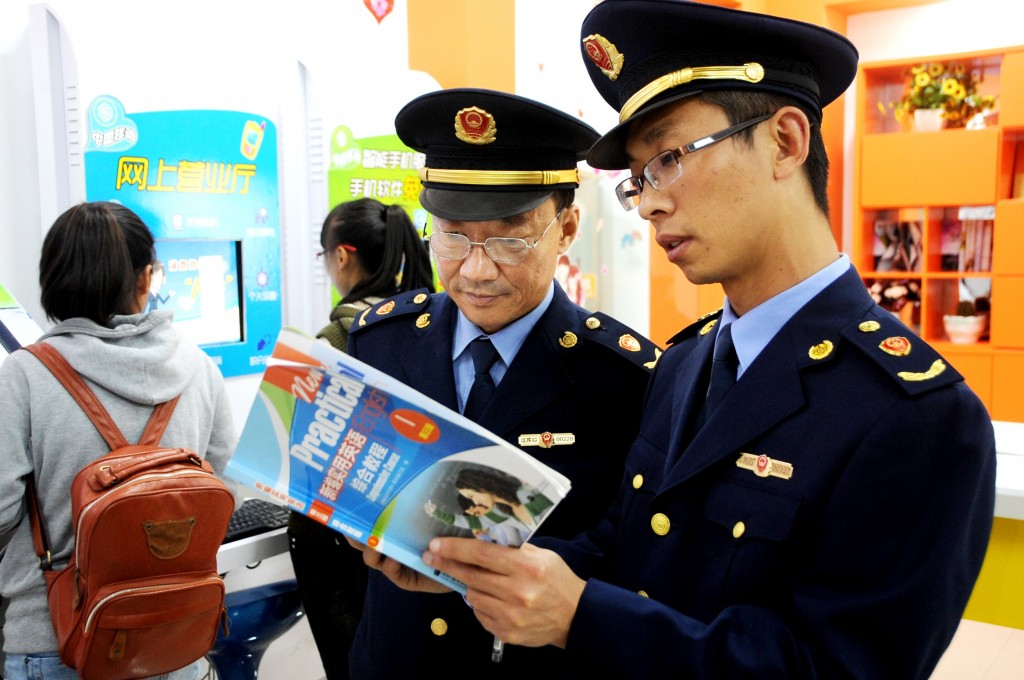 China’s IPR (intellectual property rights) protection system is expanding and improving, but it remains vastly different from the European system. Accordingly, to be successful in China a business must take preventative measures to protect its intellectual property rights; one must obtain valid IPR rights in China as a minimum first step. In other words, the protection of IPR rights should be a key part of a company’s business strategy, whether entering or expanding operations in China.

While some IPR issues are common to all types of European companies doing business in China, others are specific to the ICT industry. In this article, we outline appropriate patent and trade secret strategies, the type of patents particularly relevant to ICT companies, and suitable IPR enforcement measures. Enforcement of IPR is discussed through a case study of an IT company that has taken enforcement actions in China.

Developing a patent and trade secret strategy for China

China has three types of patents: invention patents, utility model patents, and design patents. For a hardware invention, all three should be considered; this is because each will help to protect your product in different ways.

Design patents protect the ‘look’ – or cosmetic appeal – of a product. In the EU, designs are automatically protected for three years. This is different in China, where if you do not register your design patent before you disclose it to the public in any way (anywhere in the world), it can no longer be protected by a design patent.

Trade secrets include confidential business information that may provide your company with a competitive advantage over others. Unbeknown to many, trade secrets can be extremely valuable intellectual property. However, since they are not registrable rights, protection strategies adopted by EU SMEs should be considered carefully.

A trade secret is defined as:

In the case of trade secrets, prevention is the best strategy. However, companies that take enforcement actions can, and have, received positive outcomes from Chinese courts.

FRAND: Interface of standards and patents

While in the past it was viable to obtain patents according to industry standards, recent developments in the law on Standard Essential Patents (“SEPs”) have changed this. A standard essential patent is a patent that claims that an invention must comply with a technical standard.

Standards for different industries are set by regional organizations, such as The European Telecommunications Standards Institute (ETSI), which amongst other standards covers wireless communications. Due to inter-operability requirements on this technology, certain ETSI standards are adopted in China.

ETSI generally does not determine whether a particular patent is essential to a standard. Rather, it provides a mechanism by which the patent owner themselves can make a declaration of essentiality, coupled with a commitment to license any SEPs on Fair, Reasonable, And Non-Discriminatory (“FRAND”) terms and conditions. Therefore, where a European patent is declared by the patent owner as essential to an ETSI standard, the Chinese patent corresponding to the European patent is also considered essential in China. Thus FRAND terms and conditions will also apply.

If a patentee engages in standard-setting or agrees that a patent should be incorporated into a national, industrial or local standard, this permits others to exploit the patent for implementation purposes. Those using the patented technology to implement the standard may be charged royalties by the patentee for use of the patent, but are not deemed to be committing an infringement.

Implementation patents refer to patents that are not incorporated into a standard but facilitate the implementation of the standard. For example, a patent on a new form of touch-screen glass is not essential to the 5G wireless standard. However, if the innovation was considered superior to the extent that all 5G phones incorporated it, such a patent would be invaluable.

China is the most litigious country for IP disputes in the world in absolute terms. 87,419 IP suits were filed in Chinese courts in 2012. However, out of these only about 1,400 foreign companies participated, which means that less than two percent of Chinese IP disputes involved foreign parties.

The reluctance by foreign companies to enforce their IPR rights in China is largely due to the perception that China does not protect IPR and that foreign companies won’t get fair treatment. However, such reluctance is misplaced: evidence suggests that case outcomes are not affected by litigants’ nationalities or, in short, the Chinese IPR system has reached a point at which foreign companies can get justice through a number of channels.

Enforcement cases concerning ICT technology in China can be very complex, given the consideration of individual IP rights and industry standards that is often required. Therefore, it is beneficial for an ICT company that deals predominantly with incremental technology development to consider their rights and how they may conflict with certain competitive market laws.

InterDigital, Inc. is a mid-sized U.S. wireless research and development company. In July 2011, it filed a complaint with the United States International Trade Commission (USITC) against Nokia Corporation and Nokia Inc., Huawei Technologies Co., Ltd and its affiliates, and ZTE Corporation and its affiliate, alleging patent infringement of certain 3G wireless devices, such as WCDMA- and CDMA 2000-capable mobile phones, USB sticks, mobile hotspots and tablets and components of such devices.

In December 2011, Huawei filed two suits against InterDigital in the Shenzhen Intermediate People’s Court in China. The first suit alleged that InterDigital had a dominant market position in China and the United States for the licensing of standard essential patents (SEPs) (inventions that must be used to comply with technical standards) owned by InterDigital, and abused its market power by engaging in unlawful practices, including differentiated pricing, tying, and refusal to deal. The second suit alleged that InterDigital failed to negotiate on Fair, Reasonable, and Non-Discriminatory (FRAND) terms with Huawei – a requirement of owners of SEPs. It asked the court to determine the FRAND rate for licensing essential Chinese patents to Huawei and also sought compensation for its costs associated with this matter.

In February 2013, the Shenzhen Intermediate People’s Court ruled that the royalties to be paid by Huawei for InterDigital’s 2G, 3G, and 4G standard-essential patents should not exceed 0.019% of the actual sales price of each Huawei product. This appears to be the first time that any judicial authority has ruled on the appropriate royalty rate for a FRAND encumbered standard essential patents (SEP) – a patent that defines an invention that must be used to comply with a technical standard.

With respect to the second suit, the court determined that, despite the fact that the FRAND requirement originated from the European Telecommunications Standards Institute’s (ETSI) IPR policy, which refers to French law, InterDigital’s license offers to Huawei should be evaluated under Chinese law. Under Chinese law, the court concluded that the offers did not comply with FRAND.

InterDigital is reported to have filed appeals to both decisions.