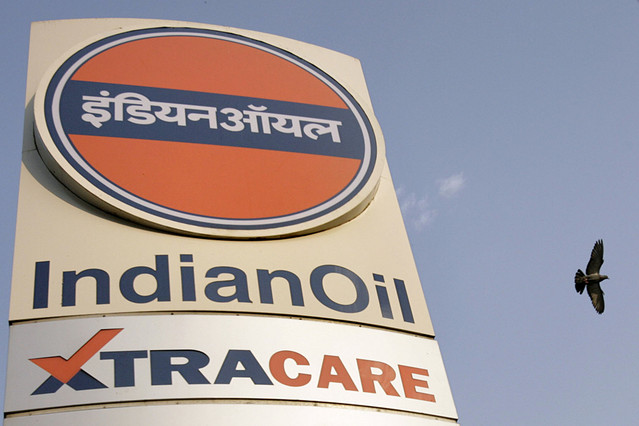 Indian Oil Corp. is seeking to build a $3 billion petrochemicals plant in Iran, according to people with direct knowledge of the matter. Shares rose.

The plan hinges on assurances from Iran that the 1 million-ton-a-year project will have access to cheap natural gas as feedstock, said the people, who asked not to be identified because the information isn’t public. A company spokesman didn’t respond to requests for comment by phone, text message and e-mail.

Indian Prime Minister Narendra Modi’s government is eyeing energy and infrastructure investments totaling billions of dollars in Iran, including upstream gas production and port developments. India has sought to secure ties with Iran and ensure access to its abundant hydrocarbons as years of sanctions on the Persian Gulf nation may be nearing an end.

Economic and financial restrictions on Iran, once the second-biggest producer in the Organization of Petroleum Exporting Countries, left it in need of outside money and expertise to rejuvenate its flagging hydrocarbon industry. Indian companies will be competing against state-run energy giants of regional rival China, as well as oil majors including Royal Dutch Shell Plc and Total SA, if Iran’s breakthrough nuclear deal this year holds and sanctions are lifted.

Indian Oil, the biggest oil refiner in India, is betting on petrochemicals to drive growth. The company plans to spend $4.5 billion in the next few years to expand the business, according to its website.

The shares of the company rose 2.3 percent to 414.45 rupees, the highest level since Aug. 11, at the close in Mumbai. The benchmark S&P BSE Sensex fell 0.4 percent.

A natural gas-fed petrochemicals plant will allow Indian Oil to diversify from its existing projects that use oil products from its own refineries, the people said.

Petrochemicals accounted for 4.4 percent of the the company’s revenues in the year ended March 31, while accounting for almost 39 percent of its operating income.

Indian Oil sees “tremendous potential” in the industry, Chairman B. Ashok said in an interview published in its latest in-house newsletter.

« Around 30 bilateral documents will be signed during Putin’s visit to China» India’s Q1 GDP Growth Disappoints at 7% Versus 7.5% QoQ