Indian Oil Imports to Drop 10% Over Next Six Years 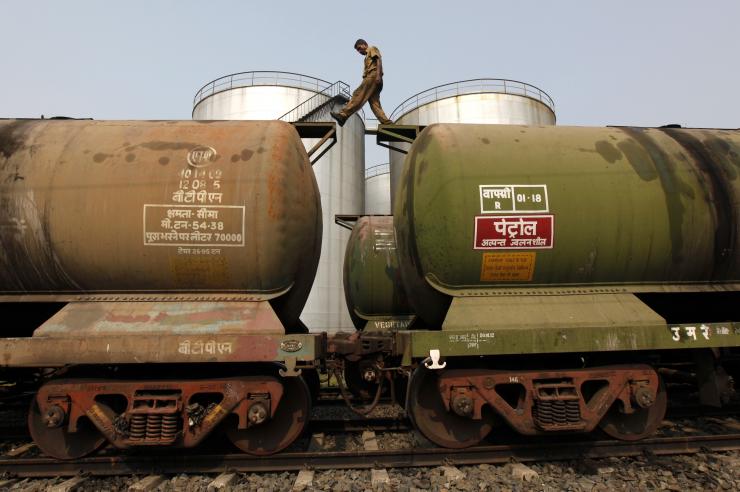 “Prime Minister Narendra Modi has set us a target of reducing oil import dependence by 10 per cent by 2022. We are confident of achieving that in six years,” he said at an event here.

Pradhan, however, exuded confidence of meeting the target by 2022 by raising domestic output and conserving fuel. Also, half of the 10 per cent import dependence cut can be achieved by increasing use of environment friendly gas, he said.

He said the government has already taken a number of policy initiatives in the sector that would unlock a large quantity of hydrocarbons.

With the economy expanding rapidly, India’s energy consumption is increasing and without energy security, there can be no development, he said.

He said the government is working with public sector oil companies to set up a startup fund for oil and gas industry which would further boost the innovative ideas in the sector.

Pradhan said the country was committed to reduce the carbon footprint by 30-35 per cent by year 2030. In this regard, the government is promoting the use of clean fuel like natural gas.

Stating that the sector has to be developed through participation by all these stakeholders, he asked sector regulator PNGRB to play a lead role in the expansion of gas network in the country.

The government, he said, is committed to the balanced growth and for this purpose new pipelines are being laid in the eastern India which will boost the availability of gas in the underdeveloped parts of the country.