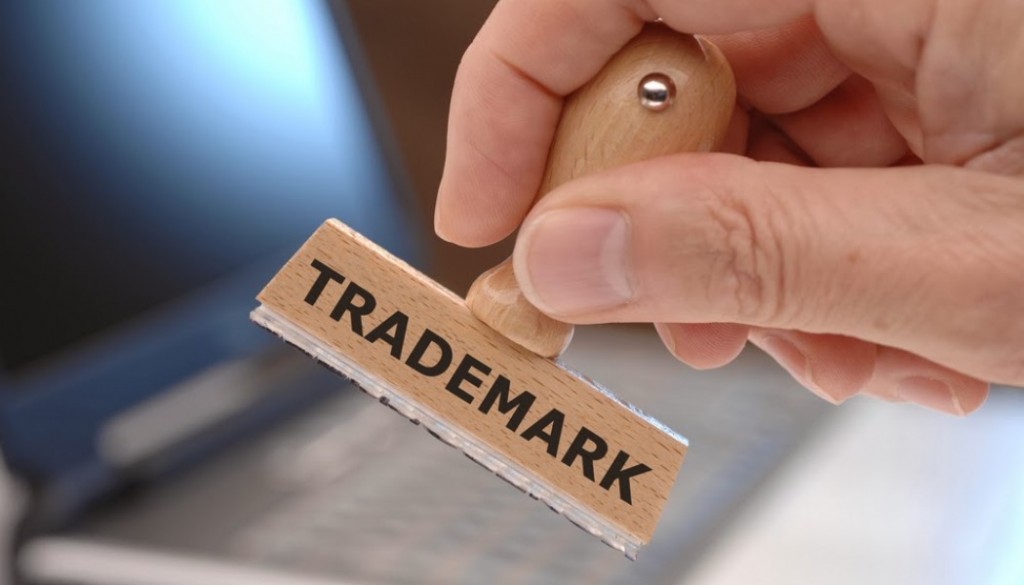 New Delhi, May 13 Finance Minister Arun Jaitley today said the government is putting in place a mechanism to drastically bring down the time period for registration of trademark to one month by 2017.

He said: “Now in India, we have a very effective and a robust trademark law in place… It takes a lot of time for getting the registration done and our plan is to facilitate online applications and bring down the time period to one month by 2017.”

The move would help in cutting down the pendency of applications.

The total number of patent applications and trademark registration requests pending as on February 1, 2016 are 2,37,029 and 5,44,171 respectively.

Talking about the national IPR policy, the minister said capacity would be built to achieve objectives of the policy.

Further, he said one has to balance the consideration of inventibility with public health considerations so that cost of medicines does not become prohibited because patent may itself create a monopoly.

On compulsory licensing (CL), he said so far, India has issued only CL for a cancer drug.

“We rarely exercise this power,” he said.

The statement assumes significance as developed countries, including the US, have raised concerns over India issuing the CL.

As per the WTO norms, a CL can be invoked by a government allowing a company to produce a patented product without the consent of the patent owner in public interest.

Under the Indian Patents Act, a CL can be issued for a drug if the medicine is deemed unaffordable, among other conditions, and the government grants permission to qualified generic drug makers to manufacture it.

The policy is clear that India shall remain committed to the Doha Declaration on TRIPS Agreement and Public Health.

Trade Related Aspects of Intellectual Property Rights (TRIPS) is a WTO agreement which deals in intellectual property-related issues, including CL.