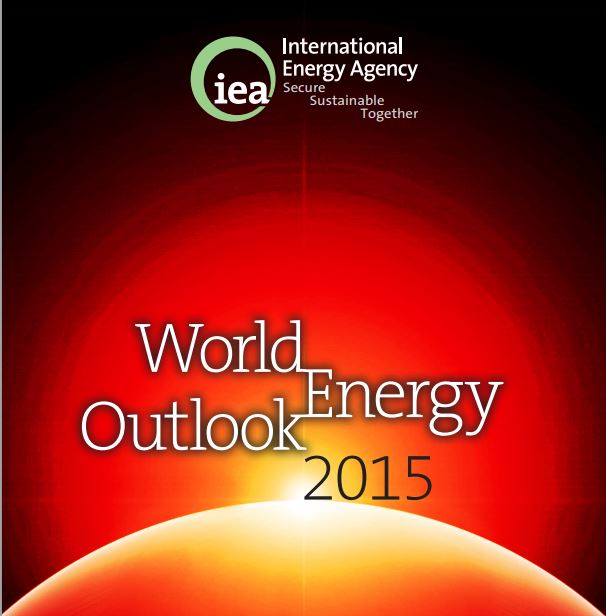 New Delhi: India needs more than Rs 9 lakh crore in energy investment per year by 2040 as it is set to contribute more than any other country to the rise in global energy demand, International Energy Agency (IEA) said on Friday. Of this, it needs around Rs 7 lakh crore per year in energy supply — 75 per cent of which is required to meet India’s burgeoning need for electricity and a further Rs 2 lakh crore per year to improve energy efficiency, IEA Executive Director Fatih Birol said.

Releasing IEA’s India Energy Outlook 2015, he said, “India’s energy transformation requires three things: investment, investment and investment,” he said. “A lot is being done already to overhaul the energy regulatory system and get the incentives in place; this is vital, as India will need to call upon a wider range of investors and sources of finance than it has in the past.”

He said over than next 25 years, 315 million people, almost the population of the United States today, will be added to India’s urban population, raising demand for energy.

By 2040, India will become the largest source of worldwide coal demand growth, most of which is met by expanded domestic production.

Oil demand also increases by more than in any other country, approaching 10 million barrels per day by 2040, but in this case is met by increased imports, particularly from the Middle East, that push India’s oil import dependence above 90 per cent.

“India is set to contribute more than any other country to the rise in global energy demand over the next 25 years, underlining its ever-greater influence in Asia and on the world stage; even so, its energy demand per capital in 2040 would still be 40 per cent below the world average,” he said.

« Rupee Hits 26-Month Low of 66.89 Per US Dollar» Russia Will be Able to Substitute Turkish Food Imports Within a Week — Minister