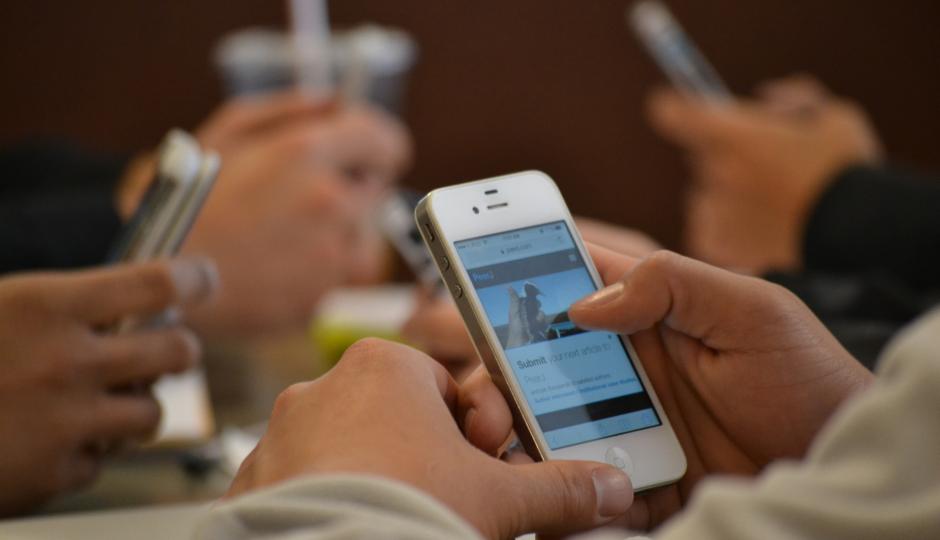 NEW DELHI: Mobile phone industry players of India and China will deliberate on cooperation opportunities to enhance handset manufacturing eco-system in the country.

The deliberations between India and Chinese firms will take place at first ‘China-India Mobile phone and Component Manufacturing Summit’ on January 13.

“This 1st ever China-India Mobile phone and Component Manufacturing Summit is the fructification of the high level visit of Prime Minister Narendra Modi to China during May, 2015,” ICA National President Pankaj Mohindroo said.

India has set up a Fast Track Task Force (FTTF) at DeitY under Mohindroo to fulfill the objective to achieve production target for 500 million mobile phones by 2019 and generate employment for 15 lakhs people by 2019.

Major Chinese players like Techno, Gionee, Coolpad, Vivo, ZTE, Meizu and Huawei are expected to be part of the entourage, the statement said.

“I’m sure that the companies of both the countries will have ample opportunities to network and join hands during this Summit,” Wu said.

In the current fiscal year, Chinese companies Xiaomi, Gionee, Coolpad and Vivo have already started manufacturing in India. However, they are required to import almost all the components used in making mobile devices due to absence of proper supply chain in the country.