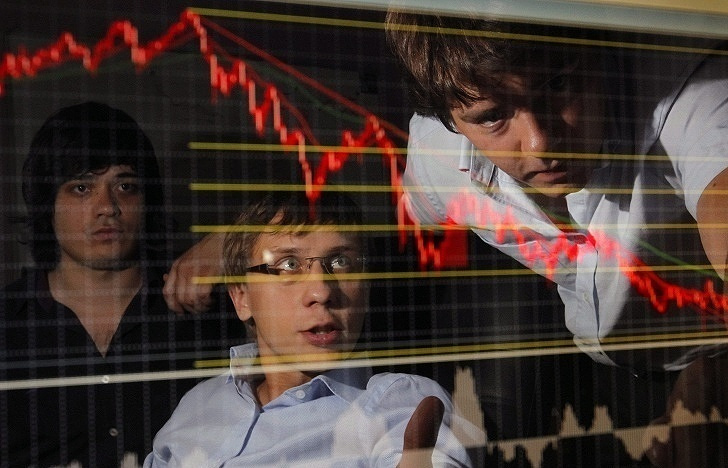 “…The recession is extending into 2016, with the economy expected to contract by about 1· percent due to lower oil prices, weak household income growth, and fiscal consolidation. With oil prices expected to stabilize and domestic financial conditions to ease, the economy is projected to start growing again in 2017 by about 1%,” the IMF said.

Inflation has decelerated significantly due to weak economic activity, a tight monetary policy stance, and the government’s restrictive income policies, IMF experts said. “Inflation is expected to reach about 6· percent at end-2016 and fall further towards the central bank’s inflation target during 2017,” the IMF said.