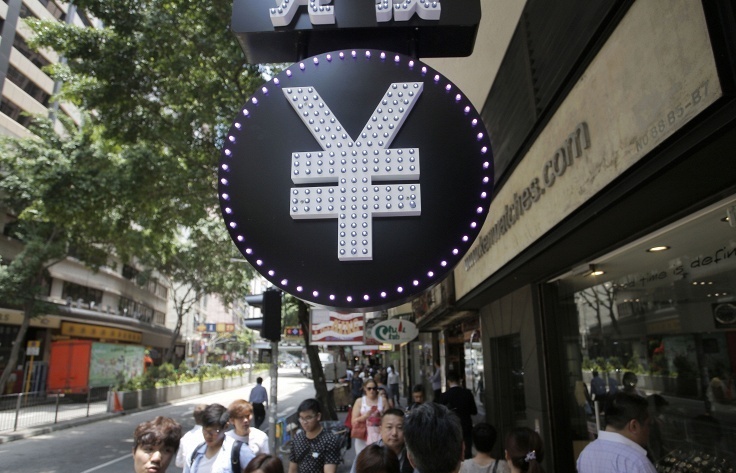 The recognition of Chinese yuan as a reserve currency is a positive event for Russia, head of Vnesheconombank (VEB) Vladimir Dmitriev told reporters on Wednesday.

“In general, the strengthening of yuan’s role as a reserve currency is a positive thing for us. The Russian banks have been sanctioned by the Western countries, so when we don’t have an opportunity to borrow in those currencies that are subject to sanctions, we are, obviously, turning to Chinese creditors. We used to attract funds there before and now we are turning to the yuan more and more frequently,” he said.

Dmitriev noted that after the sanctions were imposed there were some difficulties with the Russian-Chinese bank calculations.

“But we are delighted to note that despite the sanctions, our Chinese partners among the banks are continuing to grant loans, including loans in foreign currency, especially when it comes to the supply of Chinese equipment together with attraction of Chinese investment. This gives us a real advantage, and they understand us when we are beginning to shift to borrowings in yuans, “- the head of VEB said.

On November 30, the board of directors of the International Monetary Fund (IMF) added Chinese yuan to the foreign exchange reserve basket (Special Drawing Rights – SDR). The decision will come into force on October 1, 2016.

« China’s Alibaba, Baidu and Tencent Join Hands to Promote ‘Internet Plus’ Strategy» Economic Development in Brazil Should not Come at the Expense of Human Rights ‘ UN Expert